The Boston Celtics and Milwaukee Bucks are preparing for their win-or-go-home Game 7 matchup on Sunday, with one coach having a series-long gripe with their opposing team.

Bucks head coach Mike Budenholzer has not been happy with the Celtics in the Eastern Conference semifinals.

“I’m beyond impressed with Ime (Udoka) and his coaching staff and his players and their ability to function at a high level on both ends of the court,” Budenholzer said before the game, as tweeted by The Athletic’s Jared Weiss. “I wish they would stop.”

The Celtics have been a thorn in the Bucks’ side all series and will look to put them away in Game 7 on Sunday at 3:30 p.m. ET in TD Garden. 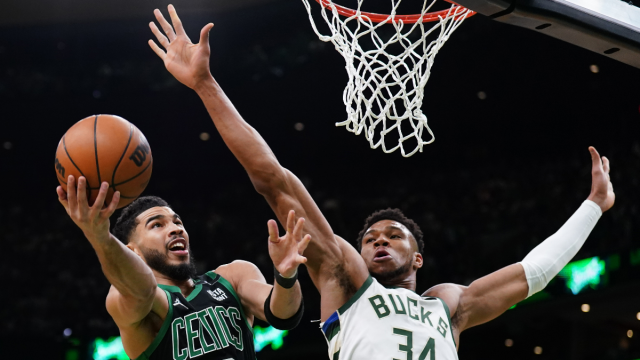 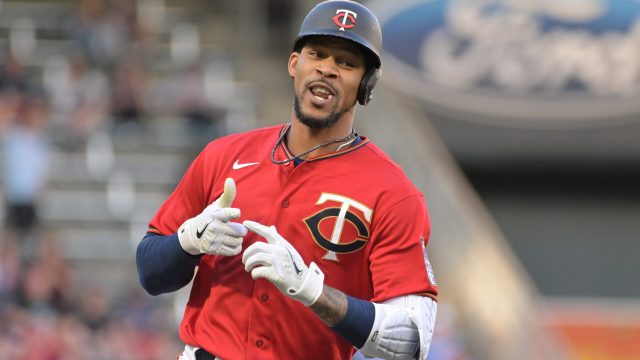