The Boston Celtics lost a tough game to even their series against the Golden State Warriors in the NBA Finals at 1-1 in San Francisco on Sunday.

In the game, Warriors forward Draymond Green was up to his typical antics, antagonizing his opponents with trash talk and borderline dirty plays.

He got in multiple altercations, and was close to an ejection after purposefully falling and laying on Celtics forward Jaylen Brown following a 3-point attempt. He already had a technical in the game, and pushed his luck with a lame move to anger Brown.

The technical came on a borderline form tackle by Green on Celtics forward Grant Williams, another play that was completely out of line and childish.

Al Horford appeared to have taken exception to his typical style of play when giving a very blunt answer about how Green’s altercations impacted the Celtics.

“No impact,” Horford told reporters after the game. “I mean he’s going to do what he does, we’re not worried about it. We’re going to do what we do, focus on us and we just didn’t get it done tonight. We’ll be better at home in Game 3.”

The Celtics will look to bounce back, as they have been accustomed to doing this postseason, in Game 3 against the Warriors at TD Garden on Wednesday. Tipoff is set for 9 p.m. ET. 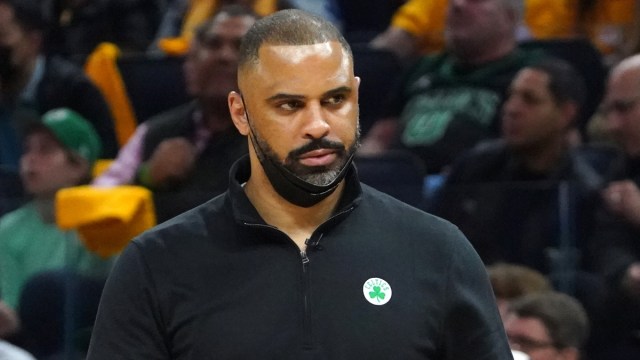 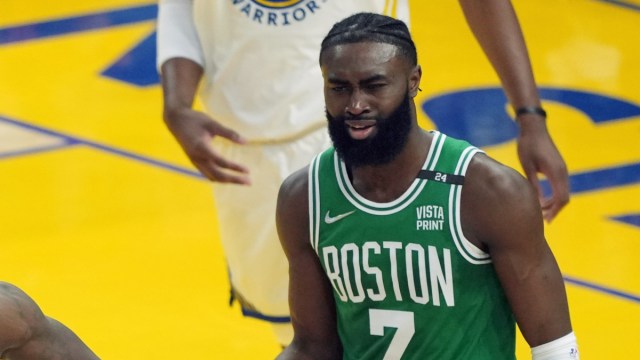