The award is given annually to the forward who best excels in the defensive aspects of the game as judged by the Professional Hockey Writers’ Association.

This year’s honor elevates Bergeron ahead of Hockey Hall of Fame forward and Montreal Canadiens legend Bob Gainey, who won the award four times. Bergeron, who previously won the Selke Trophy in 2012, 2014, 2015 and 2017, is the first player in history to win it five times.

Bergeron was named a finalist for the award for an NHL-record 11th time following his 2021-22 campaign. He beat out two other finalists including the Florida Panthers’ Aleksander Barkov, who took home the honor last year, and the Calgary Flames’ Elias Lindholm.

The longtime Bruins center recorded 65 points on 25 goals and 40 assists in 73 games this season. He also was one of just two players in the NHL to take 1,600 or more faceoffs and led the NHL with 991 faceoff wins on a 61.9 faceoff win percentage. Bergeron’s defensive prowess helped the Bruins limit opponents to just 2.66 goals per game, the fourth-lowest output in the league. 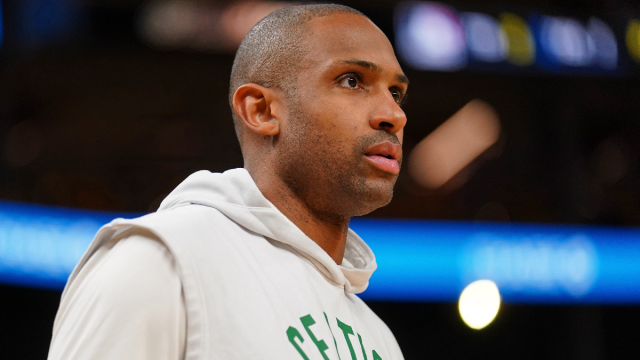 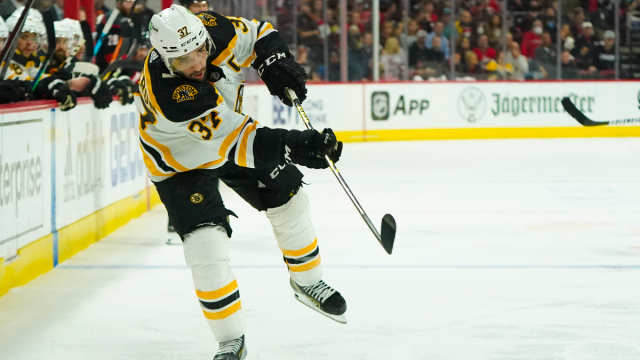