Aaron Nesmith told reporters he was going to take a “mental break” from basketball to begin the offseason in order to help get his shot back, and it appears he’ll be ready to go in a few weeks.

Nesmith’s minutes on the court for the Celtics during the 2021-22 season were noticeably lighter than his rookie campaign, especially after the trade deadline.

Getting extra play and added reps in will be crucial for Nesmith, who will head into his third season with the Celtics. If he can get his shot back and gain some confidence this summer, he could be very valuable to Boston off the bench — an area the team could use some help in.

NBA Summer League begins July 7 with the Celtics tipping off against the Miami Heat two days later. Nesmith and company could play until July 17, depending now how far they get in the tournament. 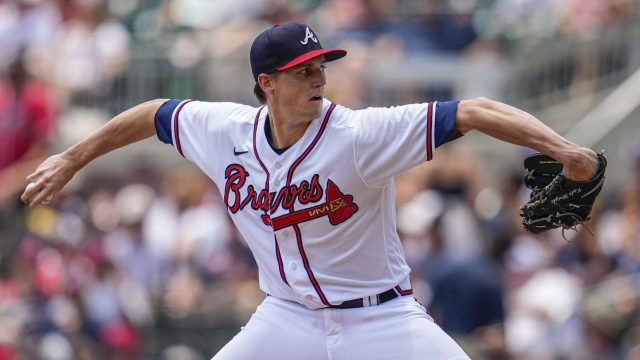 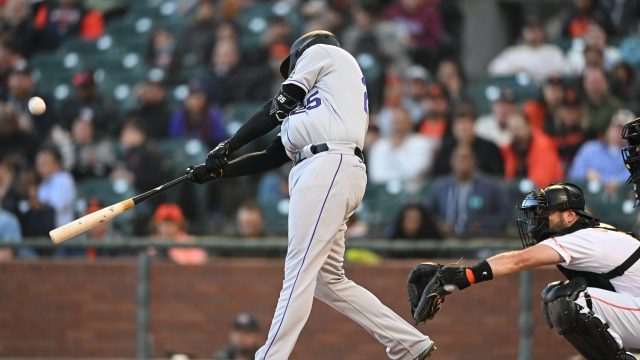