Red Sox ace Chris Sale is still working his way back to Boston, but he’s already punched the ticket of one of Major League Baseball’s best hitters.

Sale, 33, had his first rehab outing on Monday night in the Florida Complex League after suffering a fractured rib prior to spring training.

As a temporary member of the FCL Red Sox, the left-hander struck out the No. 2 hitter in the FCL Rays lineup, Wander Franco. The 21-year-old phenom was rehabbing a right quadriceps strain that has put him on the shelf since May 31.

For Sale, the outing was up-and-down, though the real goal of the start is to avoid suffering any setbacks. He finished his brief one-inning appearance allowing a hit, walk, and an earned run with the aforementioned strikeout. 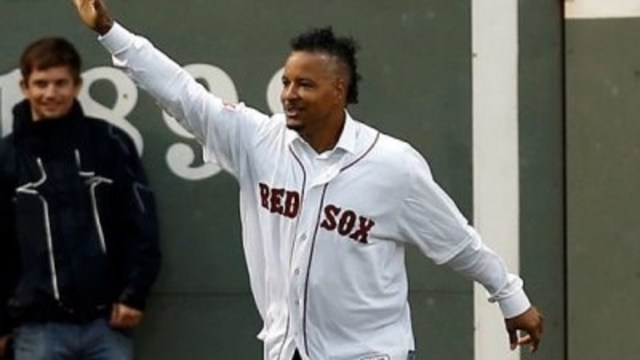 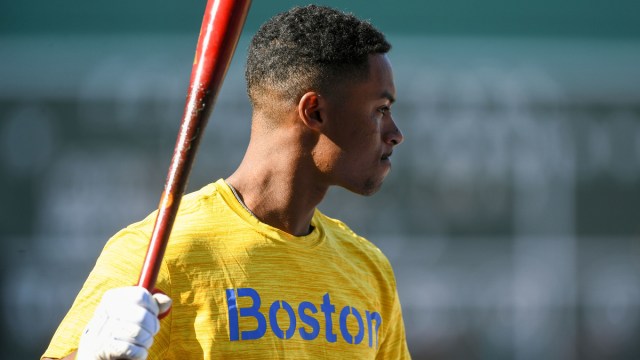