Green, who entered Wednesday night as Public Enemy No. 1 after his Game 2 antics, was met with loud boos when he was introduced during the startling lineup and those boos turned into chants directed at the veteran throughout the contest. Some chants may or may not have included expletives from the crowd.

The Celtics took a 2-1 lead in the best-of-seven series with Wednesday’s win.

Green and the Warriors will return to TD Garden on Friday for Game 4, and we’ll get to see how those at TD Garden respond. 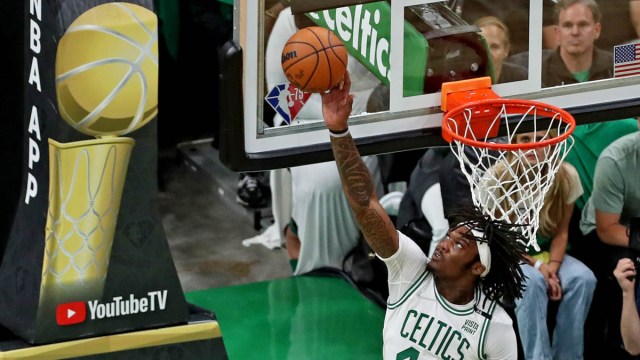 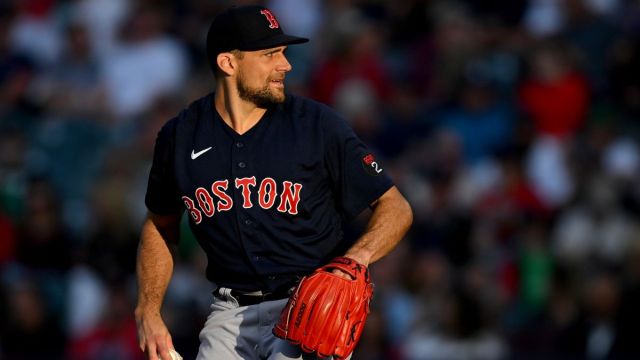