If Klay Thompson is in the market for a new challenge after winning his fourth NBA title, perhaps he should pursue a career as an NFL fullback.

Thompson showcased his lead-blocking abilities Monday during the Warriors’ championship parade. The Golden State guard started to jog when he tripped, stumbled and ran over a fan walking by. Thompson stopped to help pick up the fan, who appeared to escape the accident without any injuries.

Warriors teammate Andre Iguodala gave Thomspon some grief on Twitter after the incident.

Among the other highlights from Golden State’s celebration was Draymond Green, once again, digging the Boston Celtics and their fans. 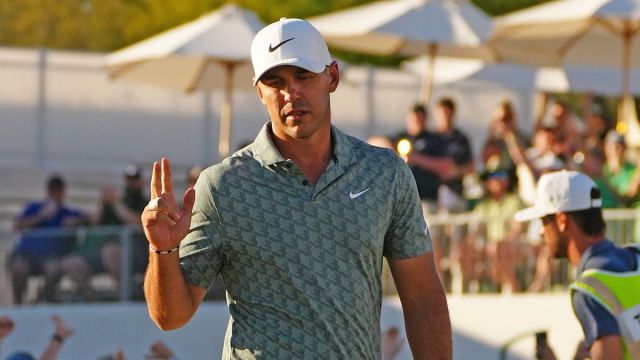 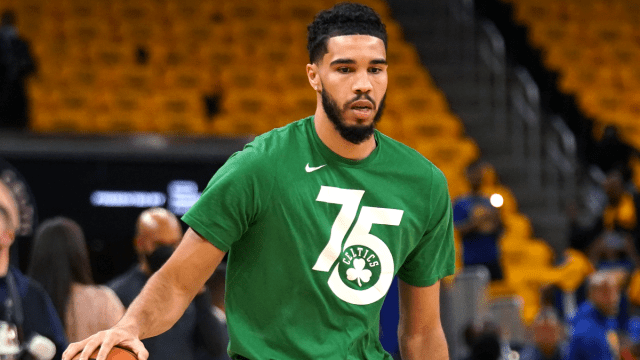