The Boston Red Sox will be without their star shortstop for at least one game on their current West Coast road trip.

Xander Bogaerts has been dealing with a shoulder injury since a brutal collision with Alex Verdugo on May 20. At the time, Red Sox manager Alex Cora told reporters Bogey suffered a lower back injury, but was able to be inserted back into the lineup the next day.

He was seen grabbing at his shoulder after striking out in Tuesday’s extra-innings win over the Los Angeles Angels, revealing another injury from the incident — and was then removed from the game.

“He’s doing OK,” Cora told reporters, as seen on NESN’s Red Sox postgame coverage. “A little bit — shoulder. He ran into Dugie in Boston. It’s been kind of, like, on and off bothering him. So, we’ll see tomorrow if he’s begging to play. We’ll see how it goes.”

Bogaerts is back in the lineup on Wednesday, but Cora is planning to give him a rest in the series.

The Red Sox will be taking on the Angels in the finale of their four-game set on Thursday at Angel Stadium, and will have to do so without their unofficial captain. First pitch is scheduled for 9:38 p.m. ET following NESN?s full pregame coverage starting at 8:30 p.m. 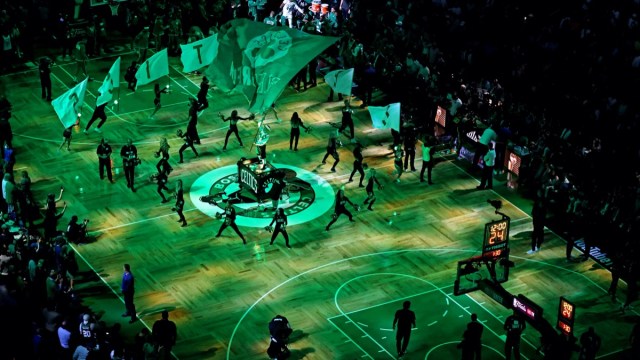 Bill Belichick, Robert Kraft Among Celebrities In Attendance For Game 3 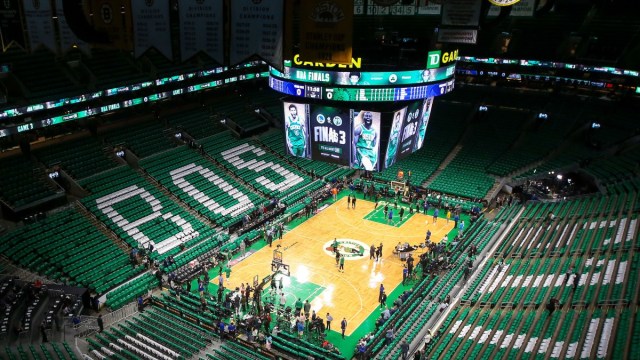