Mfiondu Kabengele definitely made an impression while playing for the Boston Celtics in the NBA summer league.

So much so that the Celtics brass signed the 6-foot-10 forward to a two-way contract Saturday night following Boston’s final game in the summer exhibition circuit.

Kabengele was a standout performer in four summer league games, averaging a near double-double with 14 points and 9.3 rebounds to go along with 2.8 assists and 1.8 blocks per game. Kabengele also shot 55.9% from the field, including a 36.4% mark from 3-point range.

“I showed them my heart, my energy, my tenacity,” Kabengele told The Boston Globe’s Adam Himmelsbach. “There are certain things you’ve got to see for yourself and can’t see in the box score. So I feel like the way I set screens, the way I crash the glass, make plays off the ball, rebound, move the ball, stretch the floor, make my free throws, switch 1-5, those kind of versatility things I feel like are really valuable to a team, and I want to show that for Boston.”

In Boston’s loss to the Nets on Saturday, Kabengele totaled 18 points, four rebounds and four blocks.

A first-round pick by Brooklyn in 2019, Kabengele already has NBA experience under his belt, appearing in 51 games between the Los Angeles Clippers and Cleveland Cavaliers. Kabengele didn’t play in the NBA last season, instead playing for the G-League champion Rio Grande Valley Vipers, with whom he averaged 17.5 points and grabbed 9.7 rebounds per game.

Kabengele will now get a chance to fight for playing time with the Celtics with Boston still having three open roster spots. 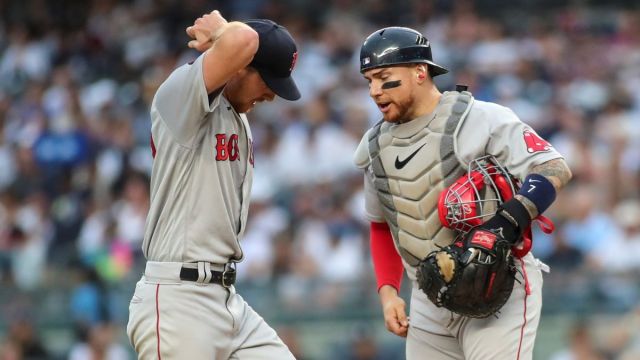 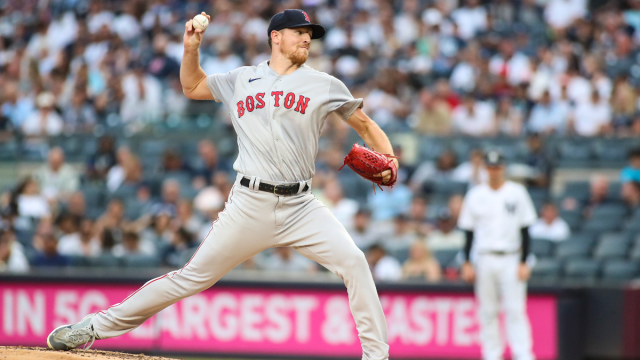