LOUDON, N.H. — The NASCAR Cup Series makes its way up north at New Hampshire Motor Speedway as the starting order for the Ambetter 301 has been finalized.

Chase Elliot will hope for a repeat performance Sunday after winning the Quaker State 400 at Atlanta Motor Speedway on July 10. Elliot stands as the Cup Series leader with 684 points and will take second position behind Martin Truex Jr.

Ross Chastain took second at the Quaker State 400, but he earned himself controversy after a wreck during the race from Austin Dillion and Denny Hamlin. Chastain will start 18th.

Here is the full starting lineup for Sunday’s race: 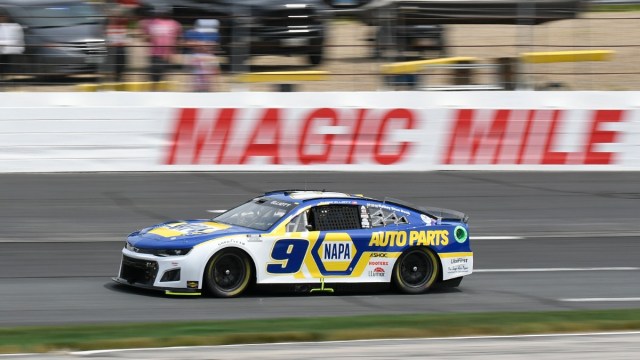 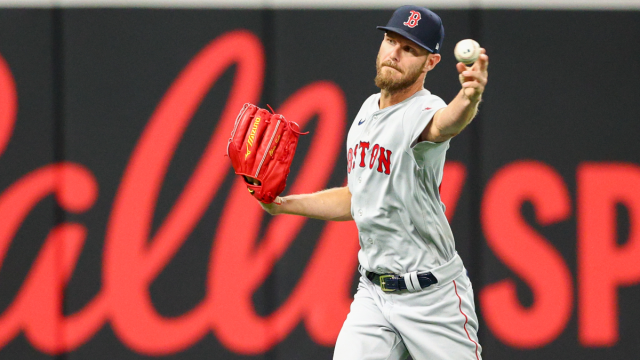