It hasn’t even been a week since Brad Stevens and the Boston Celtics dove into their offseason master plan of defending the C’s Eastern Conference title in hopes of securing banner 18 next season.

One potential Celtics offseason target, free agent big man Thomas Bryant, now is off the board, though. According to ESPN, Bryant and the Lakers have agreed to a one-year deal for the league veteran minimum salary.

So far, it’s been a busy summer for Stevens and the Celtics. Just five days ago, Boston reportedly acquired both Danilo Gallinari and Malcolm Brogdon. They’re expected to take the floor next season alongside Ime Udoka’s core that fell three wins shy of Boston’s first NBA title since the “Big Three” era of Paul Pierce, Ray Allen and Kevin Garnett.

Last season, Bryant averaged 7.4 points, 4.0 rebounds, and 0.8 blocks per game in 27 total games with the Washington Wizards. It’s worth noting that in 2021, Bryant suffered a torn ACL that sidelined him for the remainder of that season. That gives him a combined 37 games played in his last two NBA seasons.

In 2020, Bryant had an impressive showing against Boston. He scored 26 points while grabbing nine rebounds and shooting 66.7% from the field (plus-11) en route to a 96-90 Washington victory.

Given the price, the 6-foot-10 big man could have been an affordable yet effective addition to the Boston frontcourt.

According to Chris Haynes of Yahoo Sports, Bryant, 24, garnered “significant” interest from Stevens and the Celtics front office. However, the soon-to-be sixth-year big has elected to bring his talents back to where his NBA career began — with Boston’s most historic title-contending rival.

Stevens has made it evident that the Celtics have areas for improvement if they want to contend for a title again next season. Perhaps with Bryant’s name crossed off his potential wish list, Stevens may have a move or two left to thread the needle further for Boston’s odds. 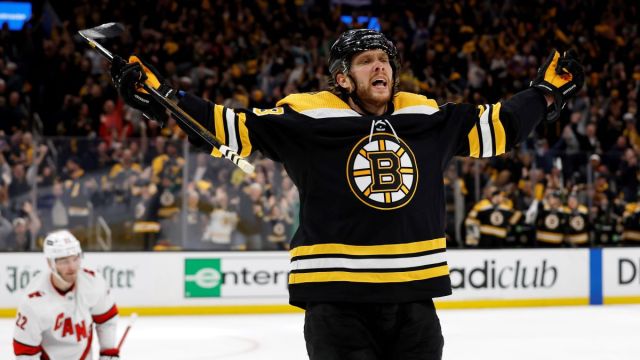 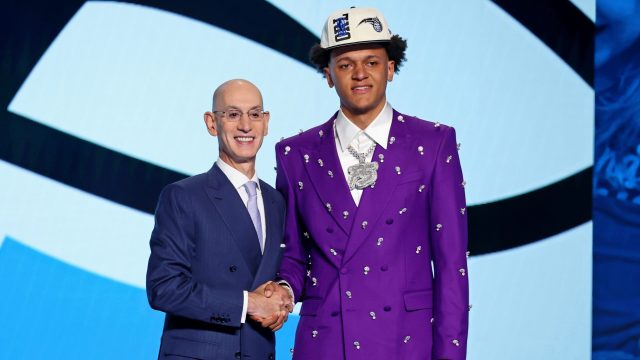