Boston Celtics president of basketball operations Brad Stevens has always been a big fan of Malcolm Brogdon. And now finally, Stevens has the dynamic guard in house.

The Celtics reportedly agreed to a trade with the Indiana Pacers to acquire Brogdon, ESPN’s Adrian Wojnarowski reported Friday. It’s been a long time coming for Stevens.

The Celtics’ chase for Brogdon dates all the way back to 2017 when the Virginia product thought he might land in Boston before ultimately going to Milwaukee in the second round.

“They told me how interested they were, but things didn’t work out,” Brogdon told MassLive.com at the time.

In fact, from that same MassLive story, the Celtics fell hard for Brogdon, and Stevens — Boston’s head coach at the time — reportedly tried to recruit Brogdon to Butler when Stevens was the Bulldogs’ head man.

“He’s not a rookie,” Stevens told reporters in 2017. “And I say that with complete respect to him. Like, that guy, he knows how to play. He’s known how to play for a long time. He was a tremendous college player who was an ultimate winner, and he’s just picked right up where he left off.”

Brogdon was a stud in college where he was a first-team All-American as a senior, winning the ACC Player of the Year and the ACC Defensive Player of the Year for the second time for UVA. The Cavaliers won at least 29 games in three of his four seasons in Charlottesville before ultimately falling to the second round of the draft.

The Celtics had five (!) chances to draft him including one pick before he went to Milwaukee, but they ultimately passed. 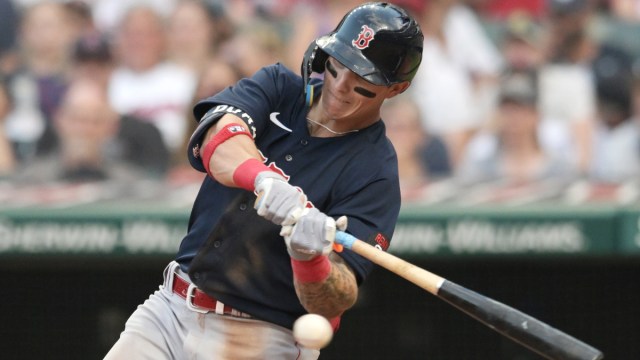 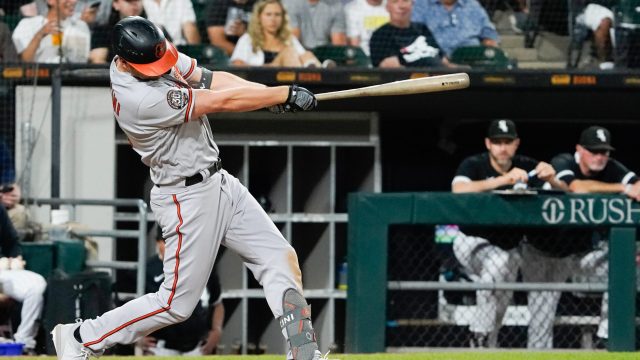