It’s not a surprising move, but it appears the Boston Celtics have landed free agent forward Danilo Gallinari.

Gallinari, who cleared waivers after his release from the San Antonio Spurs, was reported to be heading to the Celtics for weeks now, but reportedly signed a two-year deal worth $13.3 million on Sunday, according to ESPN’s Adrian Wojnarowski.

Adding Gallinari to an already talented roster which made a run all the way to the NBA Finals makes a ton of sense. Since losing out on the NBA title, Celtics coach Ime Udoka and president of basketball operations Brad Stevens told reporters the team had two specific needs that had to be addressed: More bench scoring and added wing depth.

Gallinari, 33, will check both of those boxes for the Celtics.

Gallinari can provide instant scoring off the bench, tallying 11.7 points and 4.7 rebounds in a reserve role for the Hawks last season. Gallinari’s biggest asset is his long-range shooting, which will serve as a key benefit for the Celtics. In three out of the last four seasons, Gallinari has shot at least 40% from 3-point range and was at 38.1% on 4.5 attempts last year.

After Derrick White, Grant Williams and Payton Pritchard combined for a mere nine points over the last two games of the Finals, Gallinari will be a welcomed sight that Udoka can use off the bench.

Gallinari, standing at 6-foot-10 and 233 pounds, can give the Celtics additional wing scoring as well, which can lessen the burden on Jayson Tatum and Jaylen Brown to carry the offensive load at times.

It has felt that the Celtics have been linked to Gallinari for years and finally getting him to Boston is a solid move to start free agency. But as Stevens and the Celtics showed, they weren’t ready to just stop there. 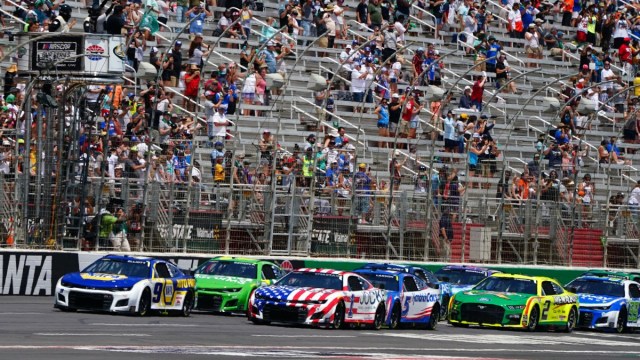 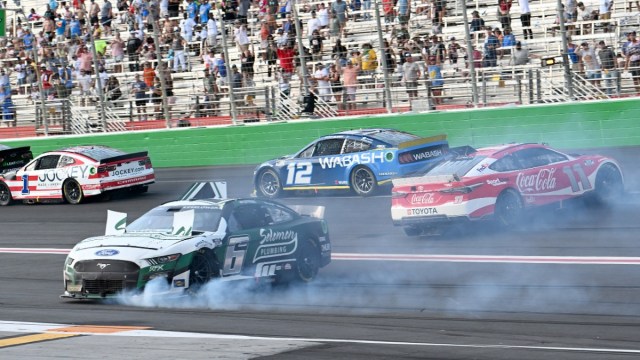