Russell Westbrook certainly does not come off as a very desirable player at this juncture.

Westbrook’s stock seemingly has plummeted in recent seasons and he was pretty much was a liability in his first season with the Lakers. Furthermore, the 33-year-old is set to rake in just north of $47 million in the upcoming NBA season, a steep price to pay for a player who comes with concerning red flags.

Nonetheless, there apparently is a trade market for Westbrook as more doubt casts over his future with the Lakers. The Athletic’s Shams Charania identified a handful of Westbrook suitors in a column published Monday.

“Utah, New York and Indiana are among the teams that have discussed deals with the Lakers involving Russell Westbrook and draft capital, sources said,” Charania wrote. “There appears no deal imminent in those conversations ? as the overall trade market plays out over the next two months of the offseason.”

The major selling point in a potential deal, of course, is the future assets, not the nine-time All-Star himself. A trade of this nature definitely makes sense for a team like the Jazz, who already brought in a heap of draft picks via the Rudy Gobert deal and would be in line for more if they move Donovan Mitchell. The Knicks’ draft-night performance also suggests New York is gearing up for a big move down the road.

So while Westbrook might no longer have off-the-charts on-court value, there still is a way the 2017 league MVP can indirectly help a team building toward the future. 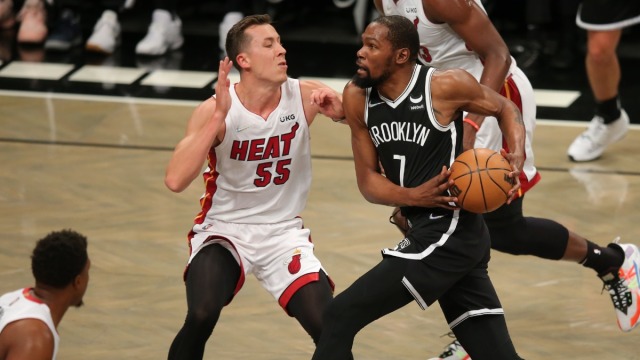 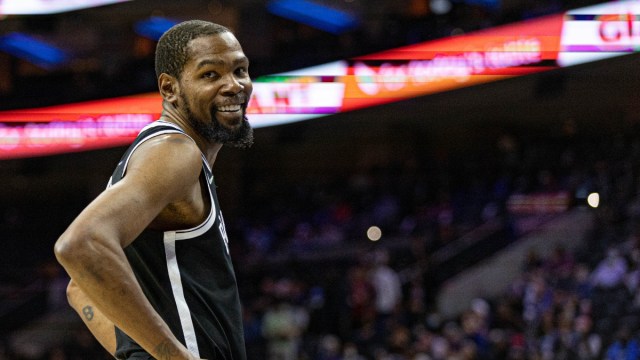