FOXBORO, MASS. — Days after we found out that (the) Bill Murray soon will join the Marvel Cinematic Universe, we learned the actor’s NFL namesake is making an interesting move, as well.

OK, that was a bit of a reach, but there was an interesting development Wednesday involving Patriots defensive tackle Bill Murray.

A fixture on New England’s practice squad the last two seasons, Murray worked with the offensive line Wednesday in the Patriots’ first training camp practice. ESPN’s Mike Reiss was first to notice Murray showing up in one of the white jerseys worn by offensive players during practices.

Pro Football Focus’ Doug Kyed later reported that Murray’s position switch might not be permanent. So, we’ll have to wait and see what happens.

Murray, 25, has yet to appear in an NFL game on offense or defense.

It’s worth noting that New England currently is dealing with some injuries on its offensive line. Rookies Andrew Stuber (tackle) and Chasen Hines (guard) both are on the non-football injury (NFI) list and were absent from Wednesday’s practice. Starting center David Andrews, dealing with a shoulder injury, is on the physically unable to perform (PUP) list and also didn’t participate in the training camp opener.

The Patriots will practice again Thursday, Friday and Saturday before enjoying an off day Sunday. 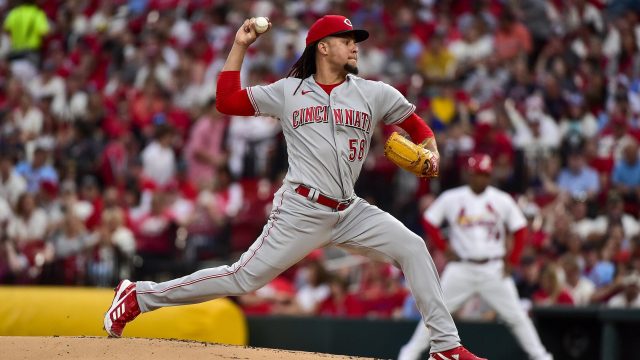 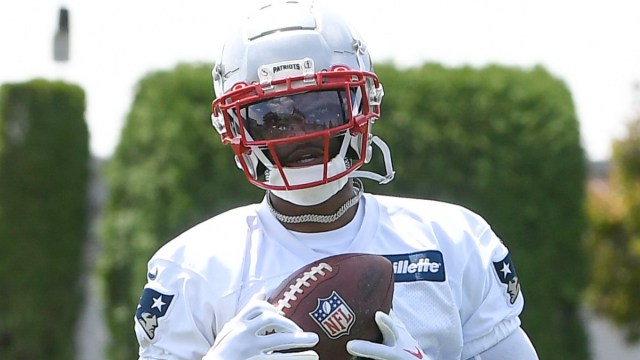