The Boston Red Sox will open up the second half of their 2022 season against the Toronto Blue Jays on Friday. Before getting the second half of 2022 started, manager Alex Cora and the team held a workout at Fenway Park on Thursday.

Currently 48-45, Boston is second to last place in the American League East. The Blue Jays, sitting third in the division, currently hold the third and final AL Wild Card spot.

In 38 first half games against AL East opponents, Boston has performed underwhelmingly — going 12-26. They also only managed to split a single series while losing the remaining 10 played against teams in the division.

To put things in perspective, the last place Baltimore Orioles are 16-21 against the division, and 11-18 against the New York Yankees, Tampa Bay Rays, and Toronto Blue Jays. Take away the Orioles and the Red Sox are 9-21 against those teams. Not to mention the Orioles have won five series against AL East opponents.

Perhaps the most crucial factor in play for the Red Sox is how they’ll perform against the AL East moving forward. The Red Sox have over a month’s worth of games scheduled against the Yankees, Rays, Blue Jays, and Orioles amid a very tight playoff race. Replicating the first half performance against those teams is only a recipe for disaster. 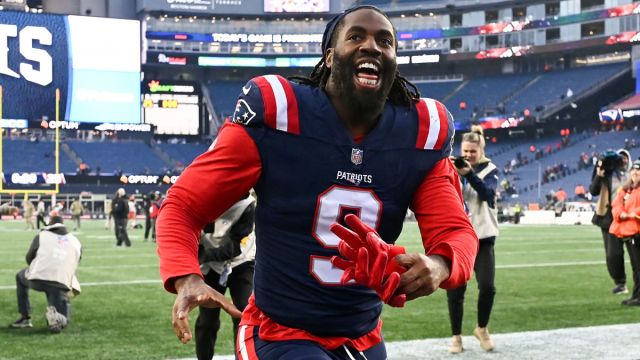 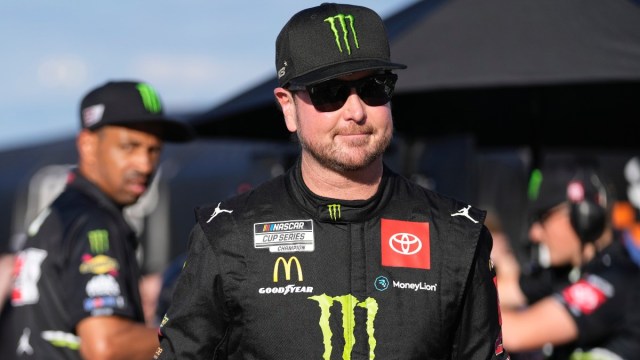