The Boston Red Sox have spent as much time trying to withstand injuries as they have trying to beat Major League Baseball opponents. After a month where the team could not be stopped, the two-front war is starting to be too much.

With the Red Sox recent snag — losing seven of eight games extending before the All-Star break — the last thing the team could afford was more injuries. Unfortunately, All-Star starter Rafael Devers appears to be headed to the injured list while All-Star reserve J.D. Martinez is once again dealing with back spasms.

The only good news? A slew of currently injured Red Sox players are on the mend and close to aiding a team full of recent call-ups.

Rich Hill felt good after throwing a three-inning simulated game Friday and will throw a bullpen on Sunday, according to Smith. Hill has been hampered with a knee sprain since July 1.

Matt Strahm is still stiff with a left wrist contusion but is playing catch. Cora hopes he can return to the team when he is first eligible to come off the IL. The southpaw was hit by a comebacker on July 12 against the Tampa Bay Rays but appears to be healing as expected.

“Red Sox’s Matt Barnes feels good after a rehab outing with Worcester on Friday,” Smith tweeted. “He recorded two outs (two strikeouts) and allowed two hits and one walk. ‘At least stuff-wise it was good,’ Cora said about Barnes, adding the right-handers’ fastball was at 94-95 mph. ‘Physically, he was good.’ “

Barnes somewhat mysteriously was placed on the injured list on June 1 but could be a factor for the Red Sox moving forward. 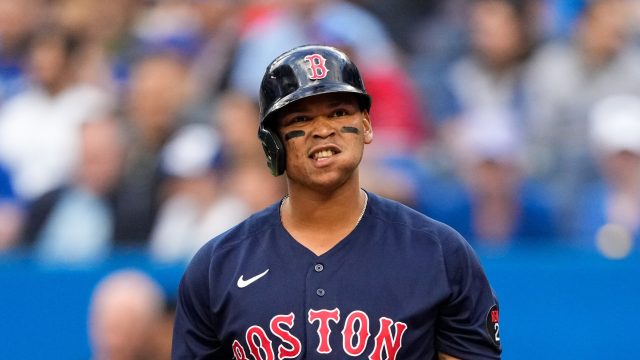 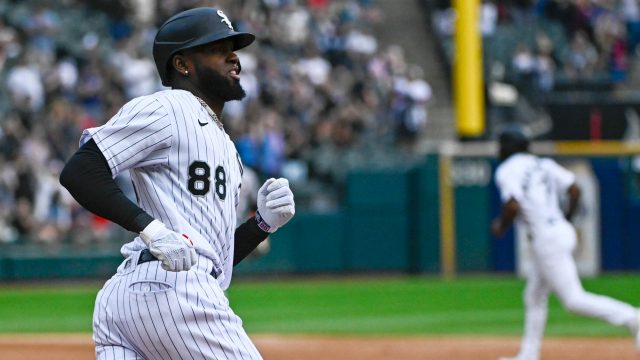