It looks like things could get a lot worse for the Boston Red Sox before they get better.

As if the 28-5 loss to the Toronto Blue Jays wasn’t enough, two of the Red Sox’s stars suffered injuries in Friday night’s nightmare at Fenway Park.

“There’s a chance Rafael Devers could go on the injured list because of a right hamstring,” MassLive’s Christopher Smith tweeted. “That’s why he is not in the Red Sox lineup Saturday. Felt it during Friday’s game. J.D. Martinez still experiencing back spasms. (Red Sox manager) Alex Cora said he could return to the lineup tomorrow or Monday.”

Losing Devers for an extended period of time on top of the slew of injuries the Red Sox already have endured feels criminal. The last thing Boston needed was a long-term ailment to their best player amid the most important stretch of the season. A homestand in which chief baseball officer Chaim Bloom will decide whether to be full-on buyers or try to thread the needle between competing now while making moves to enhance the farm system.

The Martinez update is somewhat promising but fans saw him bounce in and out of the lineup throughout the first portion of the season with the same nagging injury. His potential return Sunday or Monday is not indicative of the slugger being past the ailment.

The Red Sox will play the second of a three-game set against the Blue Jays on Saturday afternoon at Fenway Park. First pitch is scheduled for 4:10 p.m. ET following an hour of pregame coverage, and you can watch it all on NESN. 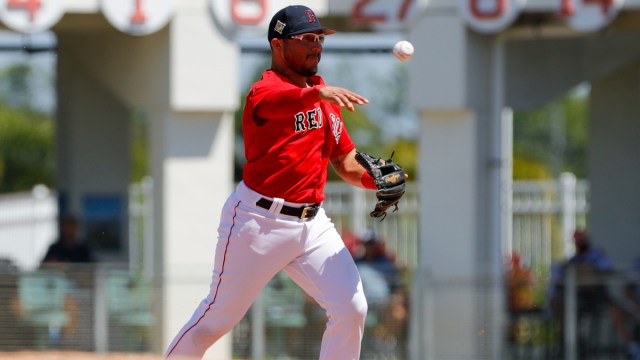 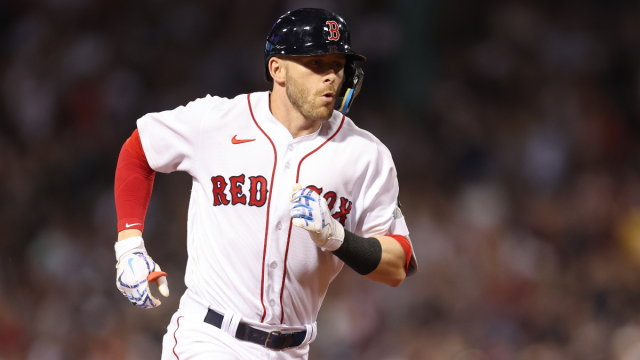