For Boston Red Sox manager Alex Cora, one of his favorite memories from Wrigley Field came after his Major League Baseball playing days.

While a member of ESPN and covering the postseason for the network, Cora headed back to Wrigley Field the morning after the Chicago Cubs clinched the National League Championship Series in 2016 to do a TV hit. It was about 6 a.m. when he saw president of baseball operations Theo Epstein and the rest of the Cubs front office carrying on the celebration from the night before.

Prior to Boston’s opening game against the Cubs on Friday, where the Red Sox play at Wrigley Field for the first time since 2012, Cora recounted the memory.

Here’s how the conversation played out, per MassLive’s Chris Cotillo:

“I walked from left field and while I was walking, some of the people in the front office, with some friends, the music people, were running around at 6 in the morning,” Cora said. “I’ve got the video. They were very happy to make it to the World Series to say the least.

Cora and Epstein were with the Red Sox organization during the same time, so the two knew each well before Cora stumbled upon Epstein.

The Cubs went on to win the World Series that year, breaking their 107-year drought, so we’re sure Epstein continued the celebrations after the title was clinched. 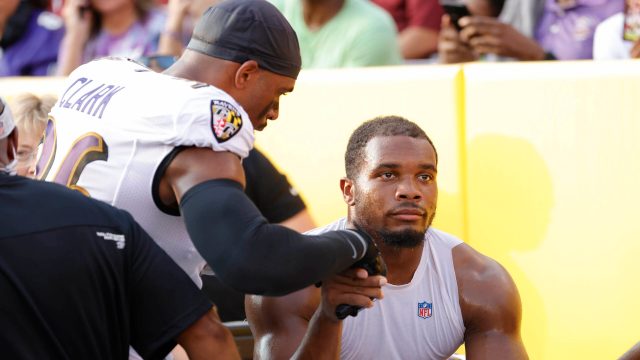 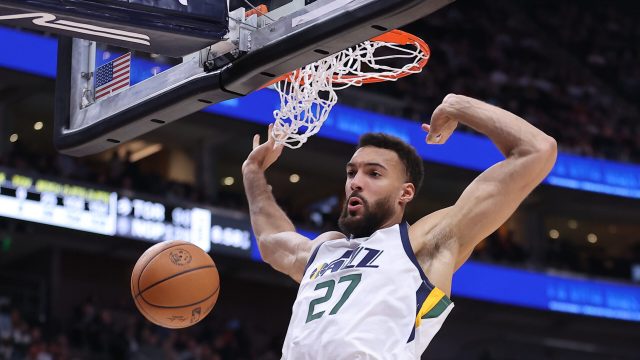