One thing Jackie Bradley Jr. can’t be denied of is his one-of-a-kind defensive talent.

The 32-year-old veteran of 10 seasons continues to deliver his highlight reel-worthy defensive presence to his new club, the Toronto Blue Jays. Saturday’s game against the Los Angeles Angels served as just the 14th in which Bradley has suited up in a Blue Jays uniform since his release from the Boston Red Sox back on Aug. 4.

In the fifth inning, with the game scoreless, Bradley’s arm strength was challenged by Angels outfielder Ryan Aguilar. Against Blue Jays starter Alek Manoah, Aguilar lined an 81 MPH 2-2 pitch past the first base line and into foul territory. Instead of taking the sure thing double, Aguilar attempted to leg out a triple, however, Bradley quickly retrieved the ball and nailed Aguilar — as said by the announcers — “by a mile.”

Los Angeles’ two-way talent Shohei Ohtani wasn’t the only spectacle for those in attendance at the Rogers Centre.

Entering Saturday’s game, Bradley has hit .200 (4-for-20) with four RBIs and four runs scored as a Blue Jay. 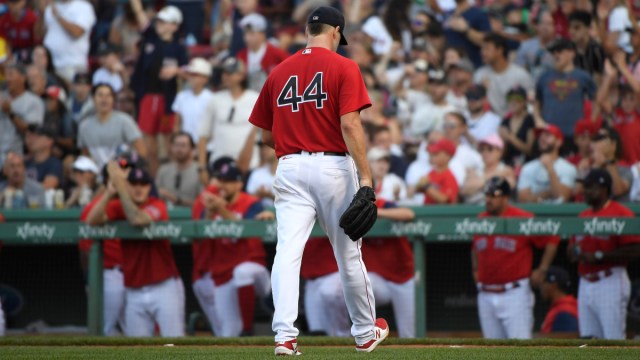