Bubba Wallace had his best chance at his first win of the season Sunday, but the 23XI Racing driver fell short and took second at the FireKeepers Casino 400.

Kevin Harvick beat out Wallace at Michigan International Speedway and became the 15th winner of the NASCAR Cup Series. Harvick’s win not only affected Wallace’s playoff hopes but also Martin Truex Jr., who will also hope for a win in the final three races of the regular season.

For Wallace, everything seemed to be set in place for a win at MIS. In qualifying, the 28-year-old earned his first career pole, and he held a lead Sunday for 23 laps. The 23XI Racing driver understood the weight of his loss after the race.

“I’ll wear this one tomorrow for a while,” Wallace said, per NBC Sports Twitter video. “I failed everybody.”

23XI Racing co-owner Denny Hamlin finished third in the race, and he is fourth in the playoff standings after Sunday. Wallace, who is 20th in the standings was asked what crew chief Bootie Barker and Hamlin said after the race.

“Just great job all weekend,” Wallace said, per NASCAR Twitter video. “It is a hell of a job for our team. There’s a lot of positives in this, but I’m a person who looks at the negatives more than the positives. I need to change that, but I want to win so bad, and this was the best opportunity.”

The 23XI Racing driver will have three races left to earn a victory as Truex and Ryan Blaney will look to do the same or earn enough points for the 16th and final playoff spot. 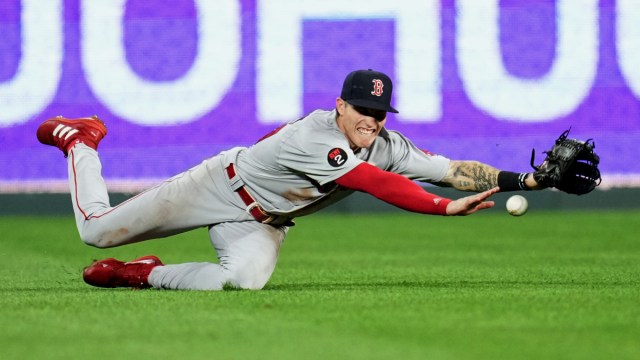 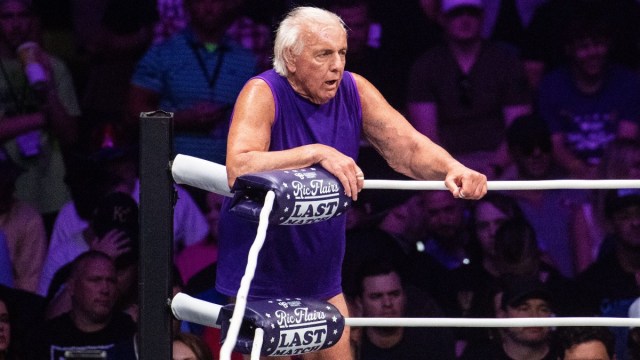