The Stewart-Haas Racing driver won the race amid a rain delay and multiple cautions, including a crash that took out Kyle Busch. Harvick became the 15th driver to earn a win this season — Harvick was on the bubble of the NASCAR Cup Series playoffs heading into Sunday’s race, but the win at Michigan puts him in control for a playoff spot.

“Just good timing, for sure,” Harvick said on grabbing the lead during the closing stretch after the race on NBC Sports, per TSN video. “We’ve had several good runs the last few weeks at Loudon and Pocono where the car ran good and just didn’t have everything work out. Just real proud of everyone on our Busch Light Apple Ford Mustang.

“They’ve been digging on all year long, trying to make these Mustangs run faster. They haven’t been the greatest this year, but our guys have done a good job in trying to take what we have, maximize and do the things we need to do. Just real proud of everybody at Stewart-Haas Racing.”

When asked about people who doubted he could get a win with four races left to go in the year, Harvick added, “Everybody who doubted us doesn’t know us. They obviously know that we thrive in these types of situations, and a lot of things went our way today, which we haven’t had all year long — have things go our way and have things fall our way.”

Harvick took a crash at the Verizon 200 on July 31, which seemed to put a blow toward his playoff hopes. But the 46-year-old was able to celebrate with the checkered flag with his daughter, something he had done in years past with his son. 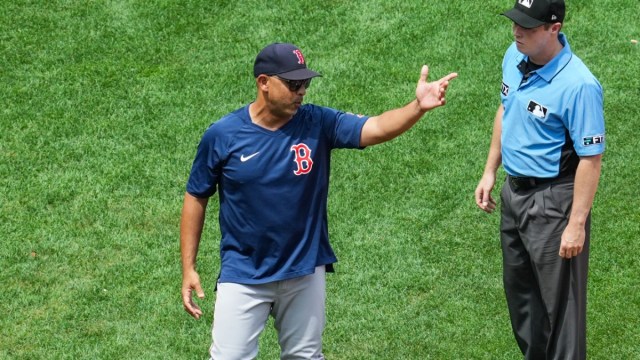 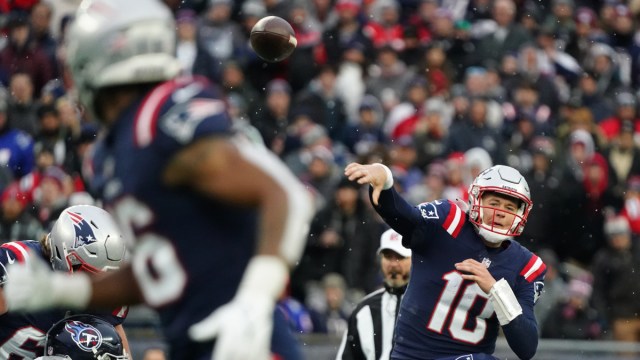