Tom Brady has returned to the Buccaneers, but that doesn’t mean everything is squared away in the Tampa Bay quarterback’s non-football life.

Brady recently spent 11 days away from the Bucs to tend to matters that were labeled as “personal.” The future Hall of Famer returned to the team last week and played in Tampa Bay’s preseason finale Saturday, looking sharp in limited action. But after the exhibition contest against the Indianapolis Colts, Brady sounded pretty on edge as he addressed his extended absence.

The 45-year-old’s body language and tone were very telling to the Tampa Bay Times’ Rick Stroud.

“The reason Tom Brady needed to step away still is unknown, but doesn’t appear resolved,” Stroud tweeted Sunday. “That much was clear in his reflective post-game address. He’s still tormented by something unrelated to football.”

Stroud’s tweet certainly should be taken into consideration, as he confidently reported on Brady’s absence last week. The longtime Bucs reporter made it clear the seven-time Super Bowl champion was not vacationing during his break, even though one report indicated Brady spent some time in the Bahamas with his wife, Gisele Bundchen.

Time will tell if Brady is bogged down at all when the real games begin. The Bucs will open their 2022 slate in Dallas for a Week 1 matchup with the Cowboys on Sept. 11. 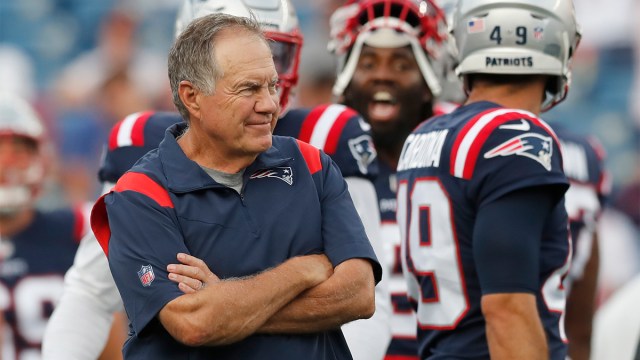 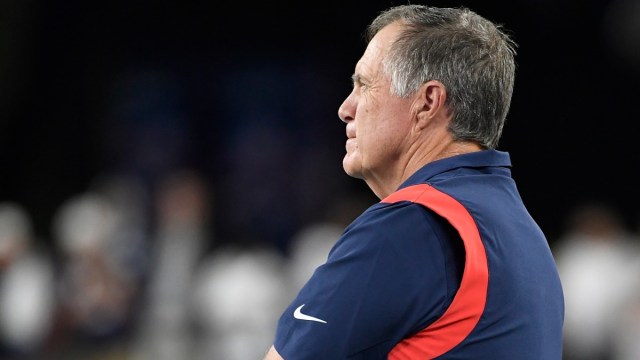