Tom Brady returned to the practice field with the Buccaneers on Monday, but there still are questions about the quarterback’s recent break.

Brady was away from Tampa Bay for 11 days for reasons Bucs personnel described as “personal.” We know the 45-year-old wasn’t taping an episode of “The Masked Singer” during his sabbatical, but as one report indicated, Brady might have been in The Bahamas with his wife, Gisele Bundchen.

The Bahamas obviously is a popular destination for summer trips, but according to the Tampa Bay Times’ Rick Stroud, Brady didn’t travel for a little R&R.

“It’s not a vacation, let’s put it that way,” Stroud said Monday on “The Dan Patrick Show.” “Was it necessary for him to be with his family? I think so. Did they have it planned before training camp? Yeah, they would have. But it wasn’t as if like, ‘Hey, I was out and we made these great family plans before school starts and we’re going to stay committed to that.’ I do think that at 45, having played 22 years, he knows what he has to do in training camp to get ready. There’s still three weeks ’til the start of the regular season if you count the week leading up to the Dallas game.

“So, this was all kind of built in. But like I said, I think we’ll find out the reason here, whether Brady announces it or it just gets out that it’s personal and he’ll talk about it when he’s ready to.”

Stroud clarified that Brady wasn’t tending to a health issue for himself or a member of his family. But the longtime Bucs reporter added, “There’s something there. I’ll put it that way.”

Time will tell when Brady is ready to speak about his absence, if he ever is at all. History suggests the future Hall of Famer will offer very few details, especially during the season when Brady makes a point to limit distractions. 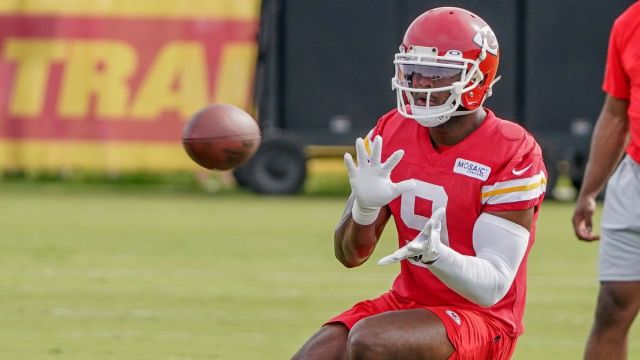 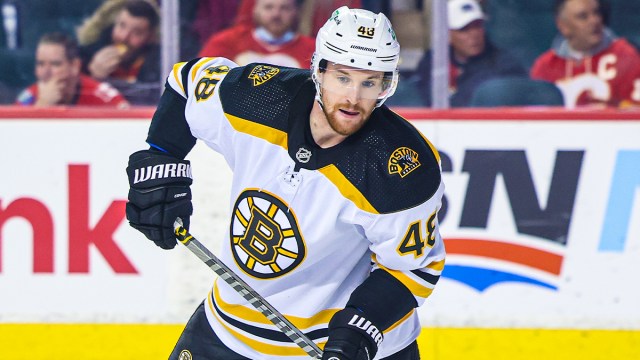