The newest Boston Red Sox first baseman had a whirlwind of a day during Tuesday’s Major League Baseball trade deadline.

After originally being packaged in the haul for Juan Soto heading to the Washington Nationals, the 32-year-old slugger opted to use his no-trade clause and almost dismantled one of the most significant deals in MLB history.

Once Hosmer officially was out of the Soto package, Red Sox chief baseball officer Chaim Bloom swooped in to get the left-handed bat to Boston.

Bloom traded pitcher Jay Groome (No. 16 prospect on SoxProspects) in exchange for Hosmer, infielder Max Ferguson and outfielder Corey Rosier. The latter two are prospects seen as fliers with top-end speed. The Padres also will be sending the Red Sox roughly $44 million to cut Hosmer’s remaining contract down to the veteran minimum.

ESPN released its grades for each team after the deadline. Here’s how they graded the Red Sox and the Padres:

ESPN’s grade for Red Sox: C
The Red Sox are parting ways with a prospect who never truly developed in Jay Groome. The southpaw was a first-round pick in 2016 and just reached Triple-A Worcester for the first time July 14. The 23-year-old still has potential, but a fresh start could aid his development.

In return, the Red Sox received a reliable left-handed first baseman with four Gold Gloves to his name. Given Boston’s struggles at the position, adding a player with a 1.3 bWAR is a massive upgrade. For comparison, Bobby Dalbec holds a minus-0.7 bWAR and Franchy Cordero, who recently was demoted, has a minus-0.4 bWAR. Hosmer being above league average at the position makes him a substantial upgrade over two players who were hurting the team more than helping from a WAR perspective.

The Red Sox also were able to add two low-level prospects and get the Padres to pay a hefty chunk of Hosmer’s contract. While the deal does not seem to be too shabby, one writer is not convinced.

“This is a short-term upgrade for the Red Sox, a move that dovetails with the team’s straddle-the-fence deadline approach,” ESPN’s Bradford Doolittle wrote Tuesday. “It’s also kind of a head-scratcher, or at least it became that with the news that lefty pitcher Jay Groome was heading to the Padres. Boston is sacrificing some controllable talent, though at least they aren’t adding much to their future payroll commitment. All they are doing is taking a league-average player off the Padres’ hands for the cost of a decent pitching prospect.”

ESPN’s grade for Padres: B-
Doolittle gave the Padres an edge in the deal for two reasons. First, he considered the trade to be the completion of the Soto blockbuster, as making Hosmer happy was made a factor when he elected to use his no-trade clause and nearly blew up the deal. That kind of feels like cheating, or at least a stretch.

Second, he believes that if Groome “works out” it’ll be worth trading the boat-load of cash in the deal. Doolittle appears to be a fan of the left-handed hurler, and not too worried about the pair of prospects the Red Sox received in return.

Overall, the Red Sox major league roster improved but the prospects’ futures with their new organizations will determine which side got the better of the deal. 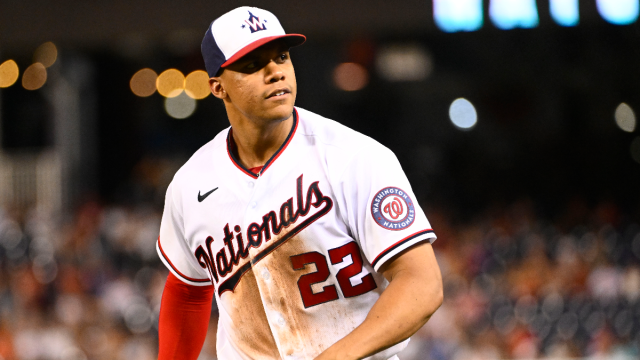 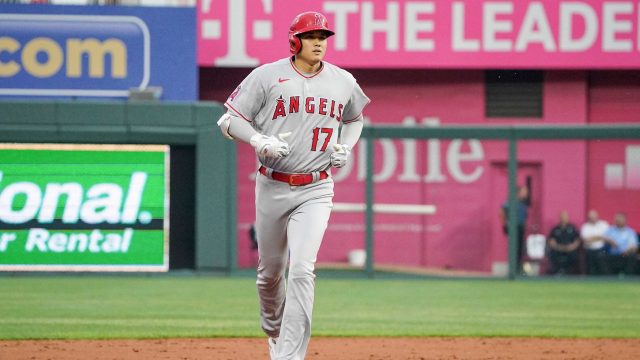