While Zdeno Chara has not made it certain if he will play his 25th NHL season in 2022, it likely won’t be with the Islanders.

New York general manager Lou Lamoriello said in a news conference Monday that Zdeno Chara and Andy Greene are not in consideration for defensive roles for next season’s Islanders team, per Newsday’s Andrew Gross. The announcement came after New York announced the signings of four players amid a quiet offseason. The one major move was the promotion of Lane Lambert to head coach after Barry Trotz was fired following the 2021-22 season.

Chara, 45, had a solid run his second go-around in Long Island. The former Boston Bruins defenseman scored two goals and had 14 points in 72 games. However, a 37-35-10 season was obviously not what Chara had hoped for when he signed a one-year, $750,000 contract.

Chara’s biggest highlight of last season was breaking Chris Chelios’ NHL record for most games played by a defenseman. He even got into a fight with San Jose Sharks’ Jeffrey Viel in his 1,652nd game.

The Norris Trophy winner is a shoo-in for the Hall of Fame, but his competitive spirit was still alive last season. And with the Bruins bringing back an old face in David Krejci, perhaps Chara could get a call from Boston to make his return to the Black and Gold. 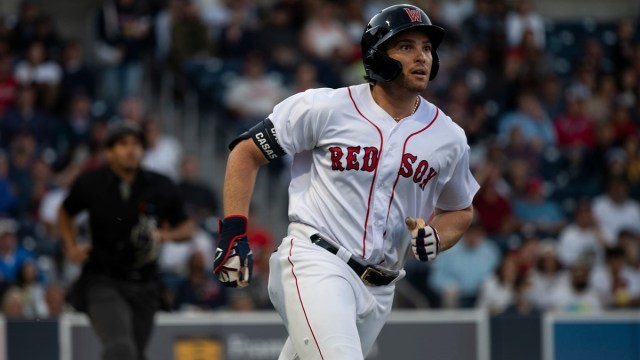 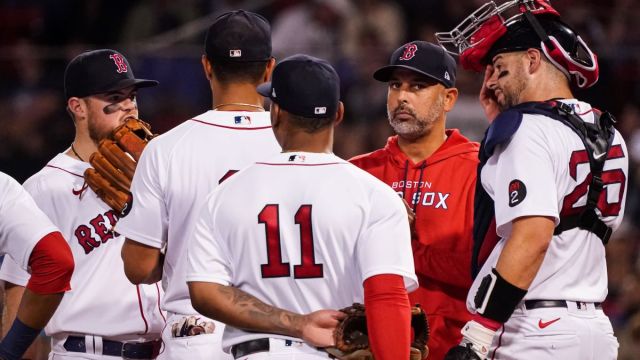