With Jayson Tatum and Kevin Durant working out together recently, it only added fuel to the trade speculation surrounding Durant and the Boston Celtics.

And for former NBA guard turned ESPN analyst Jalen Rose, he believed the optics of Tatum going through a workout session with someone the Celtics are linked to, and would most likely have to give up his teammate in Jaylen Brown for, aren’t good.

“It’s great to see two of the best players in the game working out together, and Jayson Tatum’s ascension this year was outstanding,” Rose said to co-host David Jacoby on the “Jalen and Jacoby” show. “And there’s, in theory, quote-unquote, ‘Nothing to be said to watch them be in the gym.’ But the one thing that you have to be conscious of, is the other 14 guys that you lead, and you got to always think about what is Jaylen Brown going to say if he sees me working out with KD knowing that the trade scenario is on the table?

“A lot of times it’s better to just step back, right, and allow the multimedia scenarios play its course. … This is the time to keep the noise down, Jacoby. Say less.”

It really does seem like a lack of awareness from Tatum to look like he’s best of buddies with Durant while Durant has been rumored to be land with the Celtics ever since the 12-time All-Star requested a trade from the Brooklyn Nets. There’s really nothing terrible about getting in some offseason work together, but it gives the perception that Tatum would be fine if the Celtics traded away Brown for Durant. That could cause key chemistry issues if the Celtics don’t even acquire the superstar.

Fraternizing with opposing players seems high on Tatum’s priority list this season. He’s been seen at many events this summer with other NBA stars, including Draymond Green’s wedding.

Tatum so desperately wants to be in the exclusive club of the NBA’s elite that it seems like he doesn’t care how it will impact those around him, especially those who are his current teammates on the Celtics. 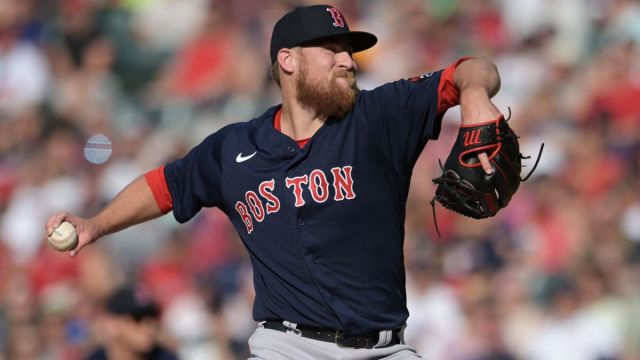 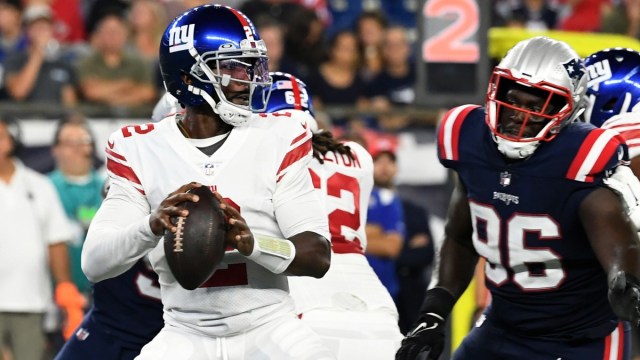