From an outsider’s perspective, it looked like the Red Sox acted quickly Tuesday when an opportune moment presented itself.

Eric Hosmer’s trade availability became clear when the veteran first baseman was reported to be included in a blockbuster Padres-Nationals deal that sent Juan Soto to San Diego. Hosmer elected not to approve the move to Washington, D.C., but he still proved to be on his way out of the Pacific coast.

Boston ultimately was Hosmer’s landing spot, as the Red Sox acquired the four-time Gold Glove winner, two prospects and cash considerations from the Padres in exchange for 2016 first-rounder Jay Groome. But as Boston general manager Brian O’Halloran explained Thursday on WEEI’s “The Greg Hill Show,” the club’s trade for Hosmer hardly was an impulse decision.

“We’ve had conversations dating back several years with San Diego about a lot of different things including various concepts with Eric coming over to Boston,” O’Halloran said, as transcribed by MassLive. “Finally, at the deadline here, we were able to get him over here and we were able to bring over some prospects with him.”

O’Halloran’s revelation makes plenty of sense, as the Red Sox haven’t employed a true everyday first baseman since Mitch Moreland left town a few years ago. Hosmer no longer is an elite player, but he’s reliable, has a bevy of postseason experience and is a considerable upgrade over both Bobby Dalbec and Franchy Cordero.

As fate would have it, Hosmer is set to make his Red Sox debut in the city where his big league career began. Boston and the Kansas City Royals will kick off a four-game series Thursday night at Kauffman Stadium, with NESN’s full coverage beginning at 7 p.m. ET. 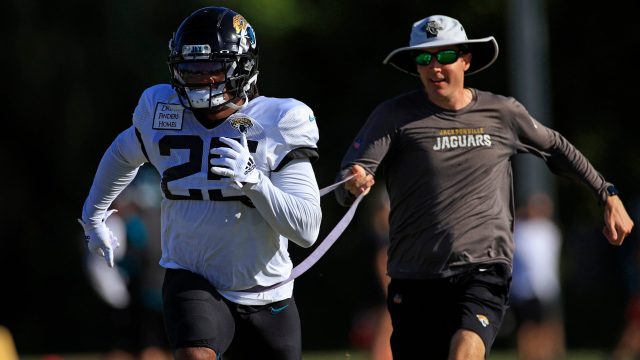 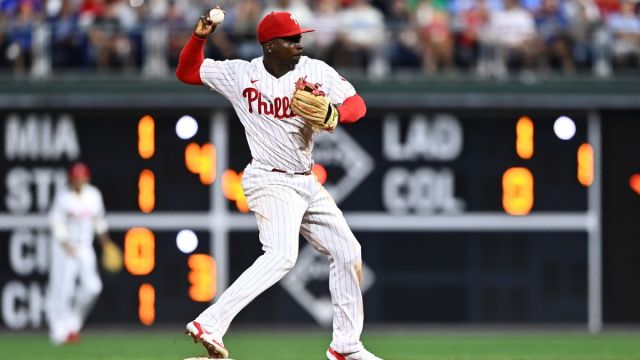 Ex-Yankees MVP Candidate Released By Phillies Prior To Playoff Push