The Boston Red Sox might have a real budding star developing right under their noses.

Ceddanne Rafaela entered the season as a fairly overlooked prospect who was generally considered a utility player. His breakout season has drastically changed his trajectory, though, and he doesn’t appear to be slowing down anytime soon.

The 21-year-old slugger, now at Double-A, hit a massive blast against the Richmond Flying Squirrels on Thursday. Rafaela went 2-for-4 in the Portland Sea Dogs’ 6-5 win.

The ball soared 405 feet and traveled over the “Maine Monster,” which is the Sea Dogs’ equivalent of the Green Monster.

At 5-foot-8, 152 pounds, his source of power continues to be a mystery, but it’s proven more than just a fluke. His 53 extra-base hits put him near the top of all minor league hitters. Most impressively, he’s also an above-average defender at multiple positions, including center field and shortstop.

Rafaela is ranked as the No. 8 Red Sox prospect on SoxProspects.com and was one of two members of the organization to make this season’s All-Star Futures Game. 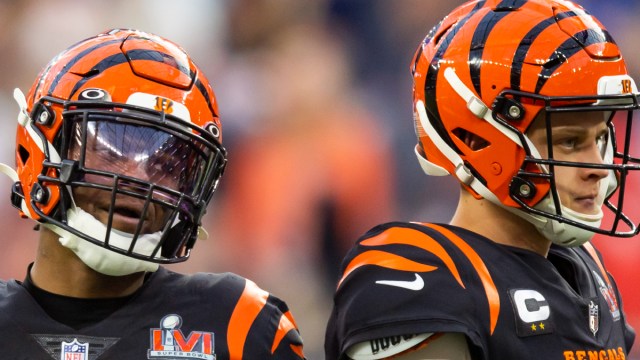 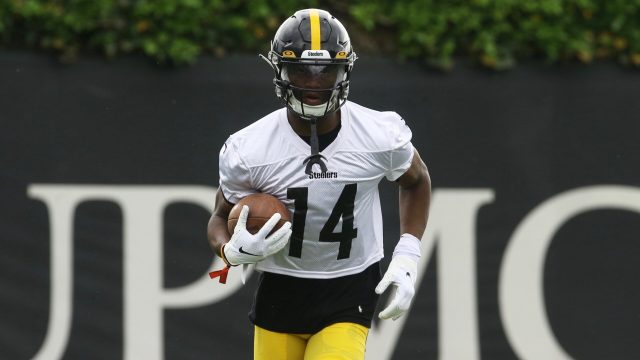