The LIV Golf Invitational Series will make its debut in the Bay State this weekend when it takes over The International Golf Club in Bolton, Mass., but it seems things have not got off to the best start.

The controversial golf league, which is backed by Saudi Arabian investments, is in the news after a bizarre situation unfolded behind the course hosting the three-day event, as reported by The Boston Globe on Tuesday.

The Benoit family, including mother Jennifer Federhen Benoit and daughter Joanna Benoit, were among those celebrating the wedding of Joanna and husband Tyler Jacobson on Saturday night on the family’s property in Lancaster. But approximately 40 wedding guests who camped out in tents in the family’s backyard woods were woken up Sunday morning by police under suspicion of being protesters for this week’s LIV Golf tournament. Police reportedly left after guests showed copies of the wedding invitation and Jennifer Federhen Benoit pointed out the family’s property lines.

It’s worth noting how protesters, including those from a 9/11 group, have followed and protested at LIV events given their disdain for the league. Those 9/11 protesters also have written scathing letters to the individual golfers participating in the LIV Golf series.

The Benoit family continues to be livid regarding the incident as they maintain police trespassed onto private property to break up the gathering. The Bolton police, despite the family’s property being located in Lancaster where a small section of the course lies, were called by officials at The International.

The International called the incident a “misunderstanding,” according to a statement emailed to The Boston Globe, while the Benoit family remains irritated given they have been left defending their property lines to both the police, and now officials at The International, who still disagree. The family told The Globe they have continuously reached out to The International’s general manager, Steve Brennan, but have not heard back.

Until the Benoits receive an apology and clarification on property lines arrive, they told The Globe their memories of the celebration are tainted. 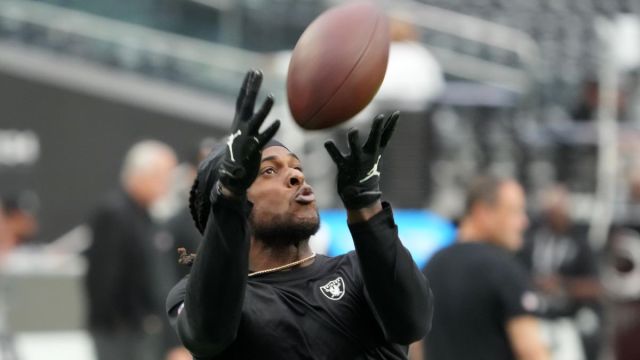 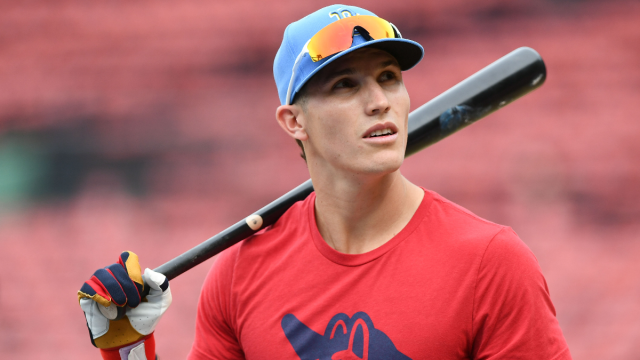