The New York Yankees were in hot pursuit of then-Cincinnati Reds ace Luis Castillo prior to the Major League Baseball trade deadline but a deal never came together between the two clubs.

The right-hander ended up with the Seattle Mariners, who outbid the Evil Empire for Castillo’s services. We reportedly now know who the Yankees were willing to part with, and who they weren’t.

Dominguez is the Yankees’ No. 3 prospect on MLB Pipeline and offers seemingly limitless upside. The 19-year-old outfielder was compared to Mike Trout and Mickey Mantle coming out of the Dominican Republic in 2019 and has plus tools across the board. His stats have not mirrored that of a budding superstar since he signed with the Yankees but he’s been a productive player at the lower levels of the minor leagues with plenty of time to take the next step.

The line seemingly was drawn at Volpe, the organization’s top prospect, while conflicting reports have come out about their willingness to separate from Peraza (No. 2 prospect). The Yankees collected a high-quality consolation prize in pitcher Frankie Montas without having to part with any of their top three prospects. 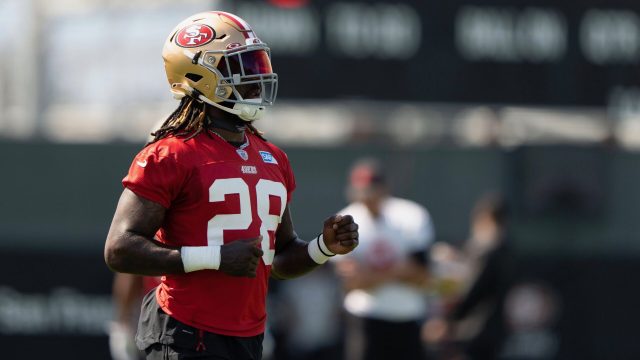 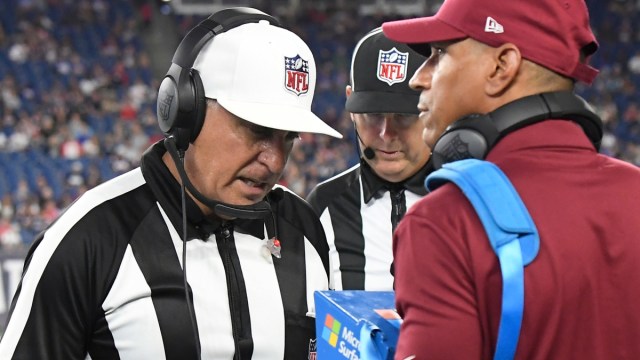