One Blue Jays fan might have missed out on a seven-figure payday by a matter of inches Wednesday night at Rogers Centre.

Roger Maris now has company atop the American League single-season home run leaderboard. Aaron Judge matched the Yankees legend in New York’s series finale against Toronto, clubbing his 61st round-tripper of the year in the seventh inning of the Bronx Bombers’ eventual 8-3 win.

The superstar slugger jumped on a 94.5 mph sinker from Tim Mayza, scorching a deep shot without much lift to left field. A Toronto fan was in a great position to snag the historic homer, but his reach over the barrier above the Blue Jays bullpen was all for naught. The baseball just barely evaded the fan’s glove, which eventually was tossed into the face of a nearby spectator.

The pity party didn’t end there, as other theatrics included ripping off his hat in frustration and dwelling in the sadness.

If the fan truly can’t let this one go, maybe he should consider making a spontaneous weekend trip to the Big Apple. Judge and the Yankees’ next series will be at home, where the four-time All-Star will have three games against the Baltimore Orioles to break Maris’ record. 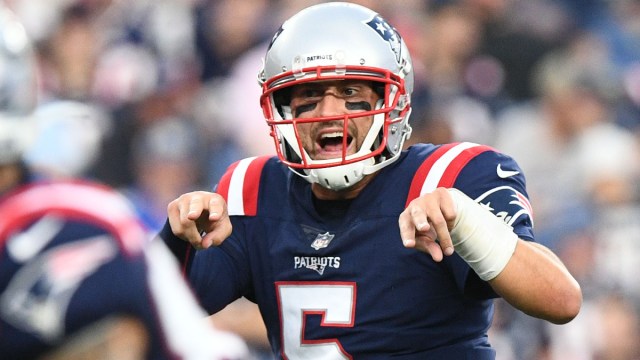 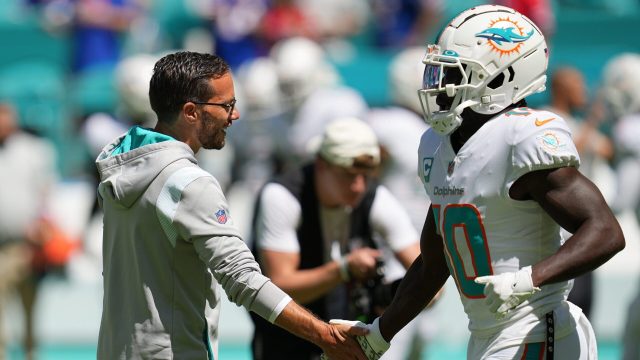