It won’t take long for Boston Bruins fans to see Zdeno Chara back at TD Garden.

Boston on Tuesday announced its plans to honor Chara, who signed a one-day contract with the Bruins to retire with the organization, on Oct. 22 with a ceremonial puck drop at TD Garden when the Minnesota Wild come to town.

Chara spent 14 seasons with the B’s, all of which he captained, and truly changed the culture of the team, helping it to a Stanley Cup championship in 2011.

It’s likely the first of many honors for Chara, whose number being retired is a “no-brainer” for Bruins president Cam Neely.

During his retirement press conference, Chara noted he still believed he could play but was ready to spend more time with his family after his final two NHL seasons with the Washington Capitals and New York Islanders while his family remained in Boston. The door is open should he want to jump into some kind of role with the Bruins, but Chara said he wants to focus on his family and not jump into anything full-time because it would be unfair to himself, his wife and children. 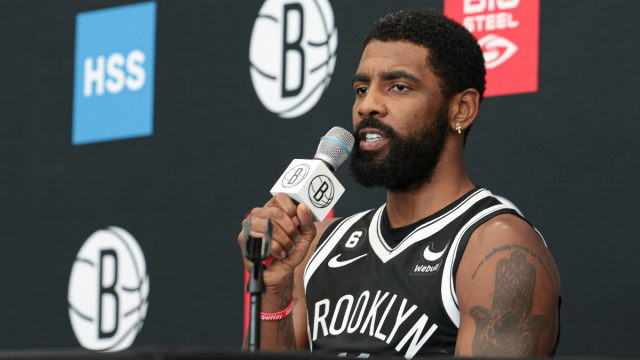 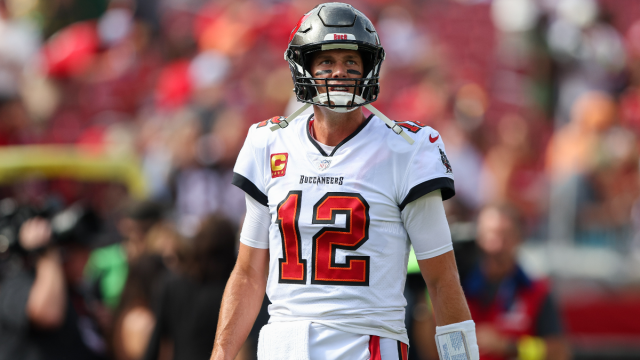