Germany defeated Greece with a 107-96 victory, advancing to the semifinals round.

Ex-Celtics Dennis Schröder and Daniel Theis highlighted Germany’s side of the floor. Schröder led the squad in scoring with 26 points on 8-for-15 shooting from the field with eight assists and three rebounds. Theis, who is no stranger to Antetokounmpo’s one-of-a-kind talent, contributed a double-double — delivering 13 points while shooting 6-for-12 from the field along with a game-high 16 rebounds.

While Schröder, Theis, and Germany weren’t able to limit Antetokounmpo’s offensive dominance — leading scorer with 31 points and eight rebounds — an early exit with 4:56 remaining in the fourth quarter surely helped. Antetokounmpo, in an attempt to knock the ball out of Germany’s Johannes Thiemann’s hands, made contact with Thiemann’s face. Antetokounmpo was then ejected after recording his second unsportsmanlike foul.

Schröder, shortly after, saw his time on the floor also come to an end. The 28-year-old committed his second technical foul which sidelined him for the game’s remaining minutes. Tuesday’s playoff-winning performance was a follow-up to Schröder’s 22-point showing against Montenegro in the Round of 16. 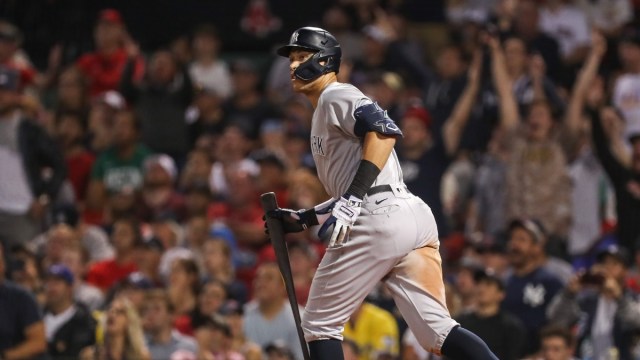 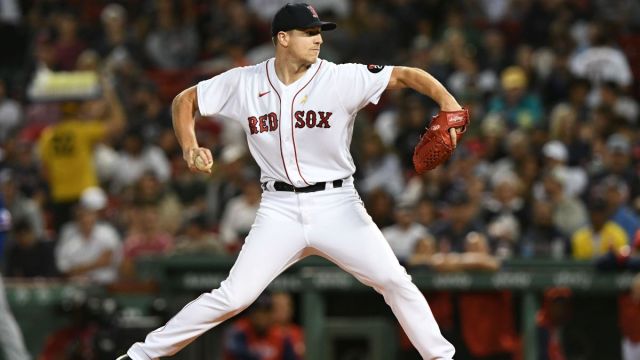