Ime Udoka released a statement Thursday night after the Boston Celtics announced they had suspended the second-year head coach for the entire 2022-23 NBA season for violating team policies.

Udoka apologized and accepted the team’s decision, a sentiment he also evidently expressed behind closed doors while talking with Celtics co-owner Wyc Grousbeck.

“Ime has personally told me in private conversation, just the general theme was, I’d say, acceptance and appreciation for how this has been handled,” Grousbeck said Friday during a press conference regarding Udoka’s suspension, which was handed down after an investigation conducted by an outside law firm. “He can speak for himself on that, and in his release (Thursday night) he did speak to that — that he accepted this suspension.”

Neither Grousbeck nor Celtics president of basketball operations Brad Stevens offered specifics Friday regarding Udoka’s actions. But The Athletic’s Shams Charania reported early Thursday morning that Udoka had “an improper intimate and consensual relationship” with a female team staff member, and later added the woman recently accused the Celtics head coach of making “unwanted comments” toward her.

The Celtics announced in their press release that a decision on Udoka’s future beyond this season would be made at a later date. Joe Mazzulla, who had been serving as an assistant coach under Udoka, will take over as Boston’s interim head coach in the meantime.

All told, it’ll be fascinating to see where Udoka and the Celtics go from here. Boston reached the NBA Finals in its first season under Udoka, a former NBA journeyman, and enters the 2022-23 campaign with championship aspirations. 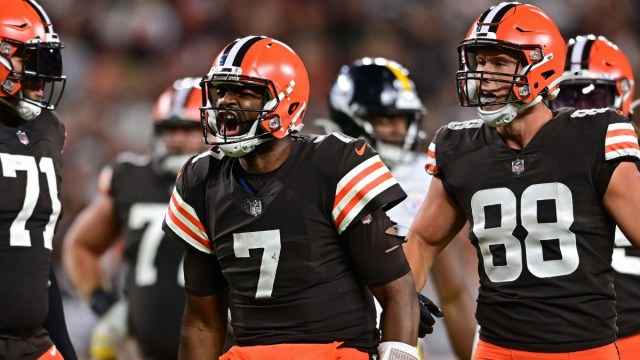 ‘Soft’ Part Of Patriots Schedule Not Looking So Easy Anymore 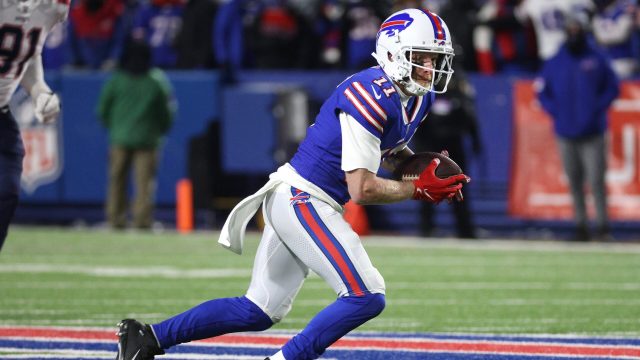