Could Ime Udoka Coach Team Other Than Celtics THIS Season? Skip to content

The Boston Celtics remain noncommittal about Ime Udoka’s future with the franchise, revealing Thursday in a press release announcing his season-long suspension that a decision regarding his status beyond the 2022-23 NBA campaign will be made at a later date.

In theory, this leaves open the possibility that Udoka and the Celtics could part ways before he ever coaches another game with Boston. And NBA insider Adrian Wojnarowski even wonders whether the sides will split sooner rather than later, potentially paving the way for Udoka to land a new job elsewhere — maybe even this season.

“With no end date, there’s no assurance, and Ime Udoka was not given any assurance that he would ever coach the Celtics again,” Wojnarowski said Thursday night on ESPN. “But what it does open up the door for, and certainly in talking to some other organizations (Thursday), he may become a candidate or a coach of interest for other jobs that might open or might become open during the season or certainly next season.

“The final chapter of Udoka’s coaching career has not been written. This is not going to be a death knell for him. It could be the end in Boston, but this is a coach who made an incredible impression on people — what he did in Boston last season, getting them to the NBA Finals — and I think that Udoka is going to be a candidate elsewhere, and maybe as soon as this 2022-23 season.”

This obviously would be a major plot twist that’s contingent upon Udoka leaving the Celtics. Right now, he’s more or less twisting in the wind, with Joe Mazzulla taking over as Boston’s interim head coach while Udoka begins serving his suspension for violations of team policies.

Making matters more complicated, of course, is that we don’t know the specifics of Udoka’s violations. The Athletic’s Shams Charania reported early Thursday morning — after Wojnarowski broke the suspension news — that Udoka had an “improper intimate and consensual relationship” with a female staff member. And Charania added Thursday night the woman recently accused Udoka of making unwanted comments toward her.

Boston president of basketball operations Brad Stevens and Celtics co-owner Wyc Grousbeck both declined Friday during a press conference to reveal specifics of the investigation or Udoka’s alleged actions. As such, we’re left to speculate on Udoka’s coaching career — in Boston or elsewhere.

“Some of this might be legal protection for the Celtics — not committing to Udoka’s return — but listen, this was jarring for the Celtics organization, and this has been jarring for a lot of coaches around the league, a lot of people who really believed in Ime Udoka, and a lot of people, perhaps rightly so, questioning the severity of this punishment,” Wojnarowski said Thursday night. “It is unprecedented, but certainly I think for Boston, there’s still a lot of uncertainty as they move forward and Ime Udoka’s coaching career — will it continue in Boston or might we see him somewhere else, perhaps, again, as soon as this season.”

Udoka was set to enter his second season as Boston’s head coach after leading the Celtics to the NBA Finals in his first year on the bench. 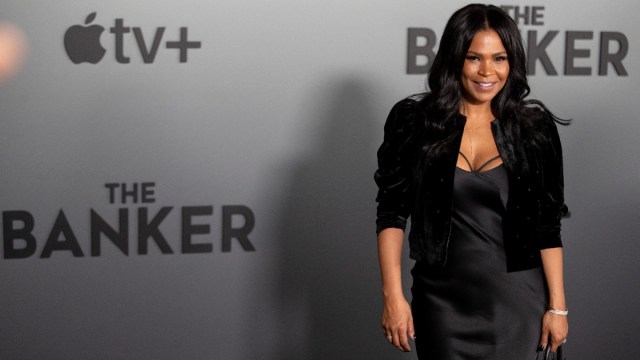 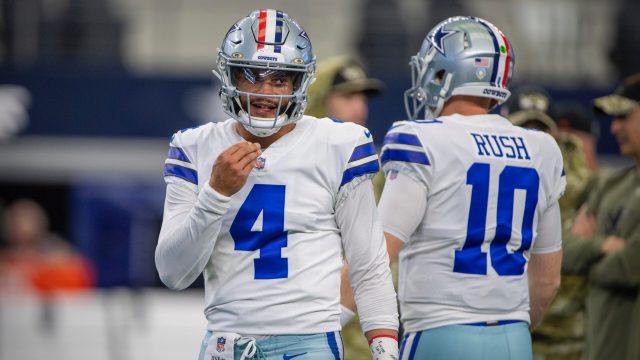