When an Italian outlet reported Danilo Gallinari would miss “at least two months,” Celtics fans probably didn’t think it could be up to 12 months.

The Boston Celtics on Friday confirmed the veteran forward suffered a torn ACL while playing overseas during a FIBA World Cup qualifying game. The original diagnosis was a torn meniscus. Gallinari tore the same ACL in 2013.

The Celtics did not offer a timeline on Gallinari’s return, but The Athletic’s Shams Charania reported the typical recovery time ranges anywhere from six months to a year, meaning Gallinari is in danger of missing the entire 2022-23 NBA season, his first with the Celtics.

“The Celtics and Gallinari worked together this week on a complete, thorough analysis following the knee injury on Saturday during FIBA play for Italy,” Charania tweeted.

Gallinari signed with the Celtics in the offseason in a move he said was a “no-brainer” for him. President of basketball operations Brad Stevens was excited to see the newcomer play, and Gallinari quickly became a fan favorite with one tweet and figured to provide a huge scoring boost to a Celtics bench that struggled during the NBA Finals.

It’s certainly a blow to the Celtics, and it’s unclear how the team will replace him. They’ll likely need to figure out a timeline before making any moves, but this isn’t a great start to what’s sure to be a strong season for the C’s.

Celtics’ Malcolm Brogdon Reached Out To Danilo Gallinari After Injury 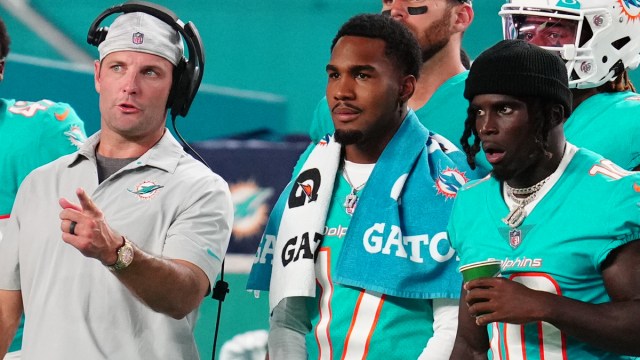 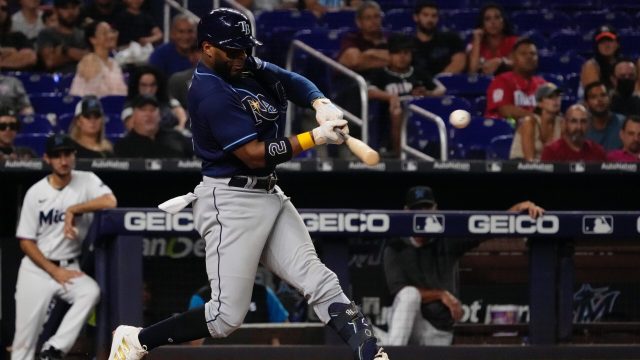