Gallinari was given the freedom to choose his next team after he was waived by San Antonio following the Spurs-Hawks trade that sent Dejounte Murray to Atlanta. The veteran forward appeared to have options upon hitting the open market and he ultimately decided to join the Boston Celtics on a reported two-year deal.

A few days after landing the contract, which reportedly is worth $13.3 million, Gallinari took to Twitter to share his feelings about becoming a member of the C’s.

Gallinari has a chance to serve as a solution to a problem that’s troubled Boston in recent seasons. The Celtics need more consistent offense from their role players, and the 15th-year pro has the ability to score in bunches off the bench. 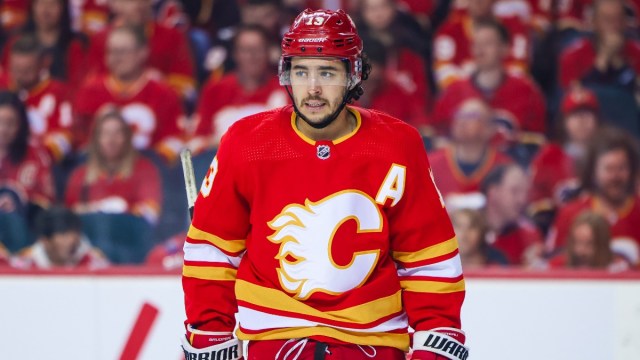 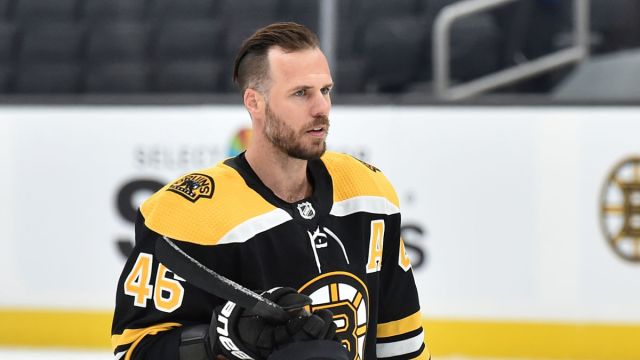