One day after a highly tense incident at Oracle Park, the San Francisco Giants made a noteworthy roster move.

Zack Littell was sent down to Triple-A less than 24 hours after he showed up Gabe Kapler during San Francisco’s Monday night win over the Atlanta Braves. The Giants relief pitcher wasn’t happy when Kapler gave him the hook in the eighth inning and the manager proceeded to reprimand Littell by summoning him to the tunnel for a post-squabble conversation.

Kapler understands the conclusion baseball fans and media members probably reached after Littell was demoted. San Francisco’s skipper insists the incident wasn’t the primary reason why the 26-year-old was optioned, but it doesn’t sound like it was totally insignificant either.

“I think the most straightforward way to think about it is there’s a lot of competition in our bullpen all of the time,” Kapler told reporters Tuesday, per NBC Sports. “The way I explained it to Zack is I totally understand he may feel like the decision to go to (Triple-A) Sac (Sacramento) was related to the interaction we had last night on the mound and subsequently in the tunnel. I tried to assure him it was very much performance-based and we have a lot of arms we want to get a look at in our bullpen including getting (Thomas) Szapucki here on the roster. There’s no doors closed and he can get back to the major league level and perform for us, but it’s going to take good performance at the Triple-A level and it’s going to be based on need in our major league ‘pen and what we need down the stretch here.

“I can understand why that would seem correlated from the outside. I think we’re making this move to get Szapucki independent of the incident we had. I’ll say this: Good teammate behavior is part of performance as well. So, I don’t want to say that there’s no part of makeup that we consider when we make decisions. I think that’s always going to be considered and we’re going to appreciate and respect the highest level of teammate behavior always.”

Kapler’s Giants will try to win their series against the reigning World Series champion Atlanta Braves on Wednesday when the sides wrap up their three-game set. 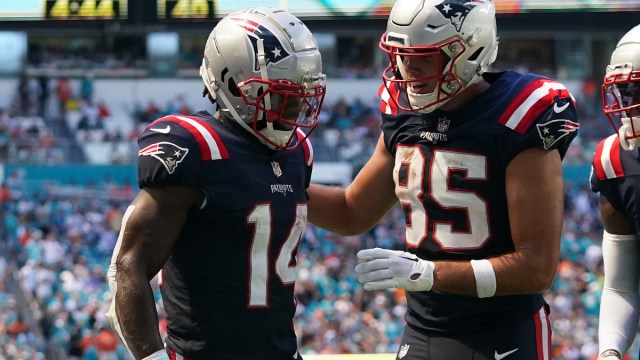 What Ty Montgomery’s Move To IR Means For Patriots’ Offense 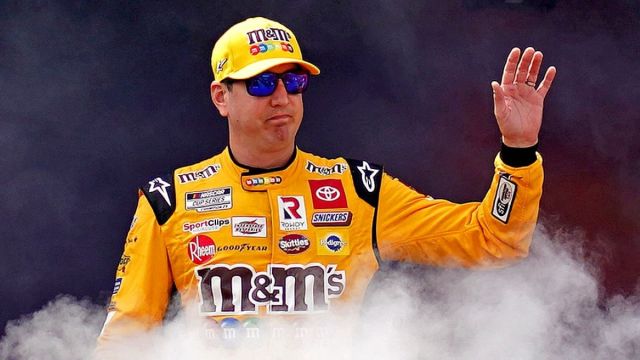