How Patriots Will Decide Whether Mac Jones Plays Vs. Packers Skip to content

The New England Patriots coach switched things Friday — but still offered little on the status of his starting quarterback as he recovers from a reported high ankle sprain.

“I’m not trying to run you guys around the block,” Belichick said. “It’s just the truth. We’ll see.”

Two days out from the Patriots’ game against the Green Bay Packers at Lambeau Field, Jones has yet to be ruled out. In fact, one report from the Boston Herald’s Karen Guregian indicated he “could be a game-time decision” on Sunday, with another from NFL Media’s Mike Giardi stating Jones has told teammates “not to count him out.”

After sitting out practice Wednesday and Thursday, Jones returned to the field Friday afternoon, though he appeared limited during the brief open media window.

Several outlets have reported Jones is expected to miss multiple weeks, regardless of whether he chooses to undergo surgery to repair the injury. While Belichick has been mum on the specifics of Jones’ injury and rehab process, he did speak at length before Friday’s practice about how the Patriots will determine whether he can play against Green Bay.

“Ultimately, that will be a decision made by the medical people, in consultation with Mac, of course,” Belichick said. “Like we would do with any player — he’s no different than any other player. I mean, he is, but I’m just saying the process is the same. There’s a medical evaluation, you talk to the player, and as a coach you, at whatever point, get the information that you get and you make a decision — if there’s a decision to be made. If there’s no decision to be made medically, then I’m out of it.

“But if there’s a decision to be made — ‘Hey, the player’s at X percent, he can do this. The player feels like he can do this, he’s ready to play’ — then I’ll make a decision: Do I want this player at X percent, or somebody else at let’s call it 100%? But a lot of times, it never gets to that point. Occasionally, it does. If it does, then that becomes my decision in consultation with the player and usually his position coach or the staff.”

That “somebody else” would be veteran backup Brian Hoyer, whom Belichick confirmed earlier in the week would start if Jones cannot. Hoyer boasts a wealth of experience in and knowledge of the Patriots’ offense, but he’s winless in his last 11 starts dating back to 2016, including one in relief of Cam Newton in 2020.

The nature of Jones’ injury, Belichick said, makes predicting his recovery timetable especially difficult. The head coach referenced Patriots running back Ty Montgomery, who was carted off in New England’s preseason finale but returned to play in Week 1.

“It’s not a broken bone. It’s not a fracture that you’re dealing with,” Belichick said. “It’s a different type of injury. Look, you guys took the Montgomery story, right? (You) had him out for a year, out for eight weeks, he’s never going to play again and all that, and then he played in the opener against Miami. So, I don’t know. What was that? Somebody else could have the same injury, and it could have healed at a different rate. We’re all different. Each injury is a little bit different.”

Montgomery’s injury initially appeared severe, but he was able to play with a full workload two weeks later. It’s worth noting, however, that Montgomery landed on injured reserve after the season opener, though it’s unclear whether he aggravated the same ailment or suffered a new one.

“I’m not going to sit here and pretend like I’ve got a magic wand, a crystal ball and I know exactly what’s going to happen,” Belichick continued. “Nobody knows. I don’t know. (Jones) doesn’t know. Doctors don’t know. Take it as it comes and see what happens. It’s the same with all of them. We have four, five, six guys like this every week, in varying degrees. Is it two days, three days, four days? Is it a week, eight days, 10?

“It’s hard to tell until you actually get out there and perform at a level that’s comparable to what a professional football player has to do. Walking around and going to the grocery store and pumping gas, that’s one thing. Going out there and competing on a football field with other elite professional athletes, that’s different. So what feels OK, what’s OK, what’s competitively OK? But again, you’re talking about well-conditioned athletes that heal quickly, generally speaking. I mean, bones are bones, but guys that are in training, guys that are well-conditioned, that are healthy, come back quicker than others of us, let’s call it.” 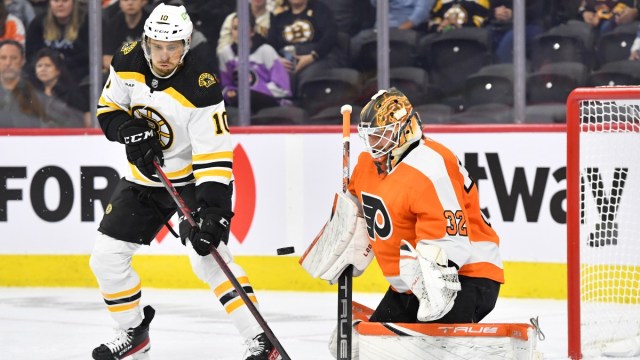 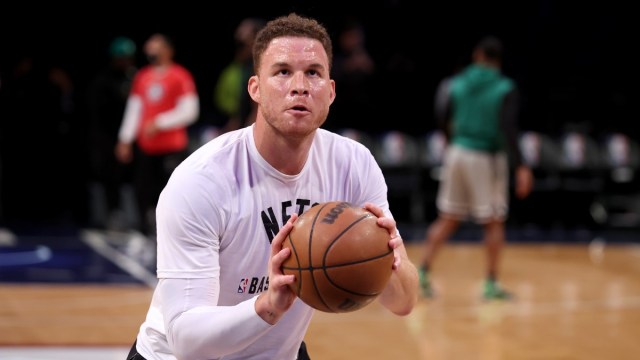