The Boston Celtics will open training camp Monday, marking the beginning of their pursuit for Banner 18.

After undergoing an eventful offseason that saw multiple additions to an NBA Finals-level roster, many have the Celtics continuing their recent run into another successful season in 2022-23 — including one NBA analyst.

“I am wildly bullish on this team,” Chris Mannix of Sports Illustrated said, via NBC Sports Boston Twitter video. “… I’ve spent the last couple weeks talking to members of this team for a story we’re working on for Sports Illustrated and everything I hear from people around the players to the players themselves, it is really, really good things. Things that you want to hear.

“I was talking to Drew Hanlen, who’s the trainer for Jayson Tatum, he’s said all summer long Tatum’s attitude has shifted entirely to just being focused on winning. Talking to Al Horford, he was telling me he’s not just focused on playing this year, his body feels so good he feels he can play two or three more years and keep his career going toward the age of 40.”

Those tidbits are surely nice to hear for Celtics fans, who saw Tatum and Horford put together monster postseason performances that contributed to getting Boston to the NBA Finals last season. It should also be noted those two players will likely be leaned on heavily in the early portions of the season with Robert Williams out of the lineup.

Mannix isn’t the only person high on the Celtics. Boston is the current favorite to take home the Larry O’Brien Trophy at multiple sportsbooks, with BetMGM (+500), FanDuel (+500), DraftKings (+550) and PointsBet (+500) giving the green teamers top odds heading into the season. 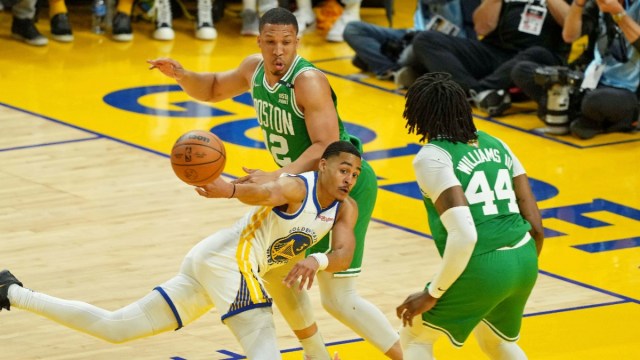 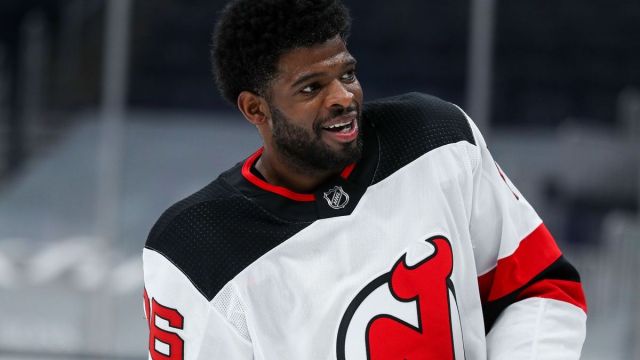