The Boston Celtics have yet to address an upcoming contract situation with forward Grant Williams, and one teammate could play a key role in the outcome.

Robert Williams III, entering his fifth NBA season in 2023, could likely serve as a factor in the constraints within the next contract for his teammate. According to Heavy.com’s Sean Deveney, a highly-reliable outside shooter for the Celtics last season, Grant Williams could likely be in store for a payday much like that of his 6-foot-9 teammate.

However, as reported by Deveney, a league source revealed that “optimism” remains in place for an extension between both sides to take place.

“One of the most complicating factors on a Celtics-Grant Williams contract extension is what they’re paying a fellow Williams, big man Robert Williams,” Deveney wrote on Tuesday. “Because of his history of injury, Robert Williams got an extension worth four years and $54 million last year with incentives, though he clearly outplayed that deal over the course of this season.”

Last season, Grant Williams’ third campaign with the Celtics, the 23-year-old connected on 1.4 three-point attempts per game while shooting 41.1% from the outside and averaging 7.8 points per game — all career-highs.

“The consensus around the league had been that Grant Williams would get what Robert Williams got, something in that range of four years and $48 million, and maybe around $55 million with incentives,” Deveney wrote. “Grant Williams will likely ask for more, though?four years and $55-60 million or so, according to rival team executives.”

On Sept. 2, reports indicated that the Celtics paused extension talks with the 2019 NBA Draft selection. 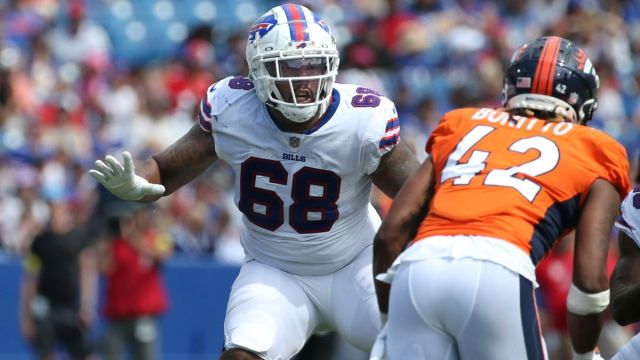 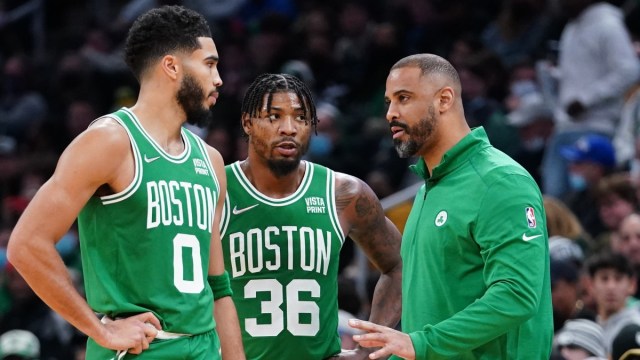