CANTON, Mass. — Boston Celtics veteran Al Horford sat down in front of a contingent of media members Monday with a smile on his face, an expression not worn often during the team’s media day at High Output Studios.

“Obviously, you know, just shock with everything that went down, but ready to kind of move forward with our group,” Horford started, taking all of 10 seconds to put a whirlwind of a four-day stretch publicly behind him. “All summer just been waiting on this opportunity to get back, start training camp and get the season going, learning from last year and putting it behind us. And now we’re finally here. So tomorrow, first practice, it’s exciting.”

Horford’s sentiments are fair, yes, but not indicative of the current mood surrounding the team. Unfortunately, the season-long suspension and ongoing circus surrounding suspended head coach Ime Udoka loomed quite large with players addressing the media for the first time since their Game 6 loss in the NBA Finals in June.

For some two-plus hours, a team among the favorites to win the NBA Finals, weren’t asked many questions about their offseason improvements or goals for the upcoming campaign. Sure, there were the few questions to Jaylen Brown regarding offseason trade rumors, questions to Robert Williams about his recovery from knee surgery while bench contributors like Luke Kornet and Sam Hauser were each asked about their respective roles entering the season. But for the most part, let’s say 75% of time, Udoka was at the forefront of conversations as each player — Jayson Tatum, Marcus Smart, recent addition Malcolm Brogdon, etc. — wore their away green uniforms with the black Celtics backdrop displayed in the background. And Udoka might never be with the team again.

It’s a shame, but the unfortunate reality.

“It’s been tough because this type of situation takes away, unfortunately, from the players who are here who been putting in the work, put in the work,” Smart said. “And, you know, who’s going out there to do their jobs. So it’s definitely been unfortunate for all parties involved.”

What makes it all the more unfortunate for those on the Celtics, these questions and talking points probably aren’t going away any time soon. Udoka, after all, has been a constant storyline with reports indicating he had an improper relationship with a Celtics female staffer. The Athletic’s Shams Charania reported Udoka made “unwanted? comments” toward the individual, someone who reportedly handled his travel arrangements, after the two initially had been involved in an “improper” yet “consensual” relationship.

Neither Celtics owner Wyc Grousbeck or president of basketball operations Brad Stevens spoke with reporters Monday after having addressed the suspension of Udoka on Friday. At that time, the organization explained how “privacy” concerns prohibited them from providing additional insight. Members of the Celtics still are seeking insight, as well, with Jaylen Brown even holding back from expressing his support in the punishment because he doesn’t know all the facts.

Perhaps as time goes on Horford’s smile will prove contagious, but nevertheless it doesn’t feel right for a team which enters the season with reachable title aspirations. 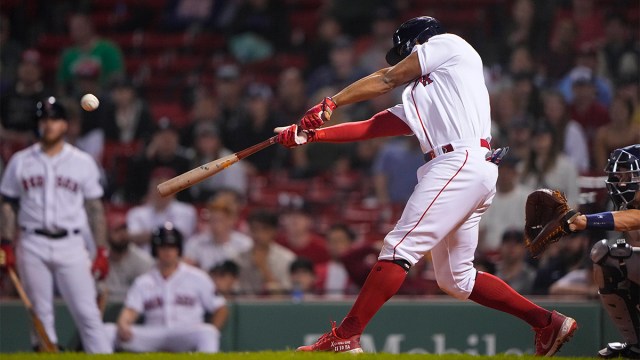 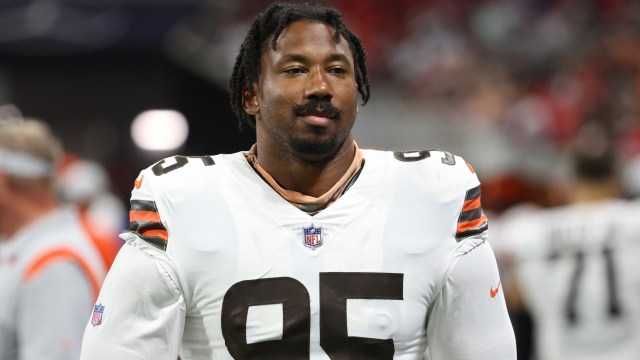