In fact, it was very surprising just how the three-time All-Star and cornerstone piece of the organization learned of what was happening to the now-suspended Celtics head coach.

“How did I find out? (Expletive) on Twitter, like everybody else,” Tatum said Monday at Celtics media day. “It’s just an unfortunate situation. You know, all things considered, nobody expected this coming into the season. We were all kind of caught off guard by everything. But we got to try to move forward and play basketball.”

Tatum said the Celtics held a team meeting the very next day, but it didn’t provide much clarity on the situation.

“It was kind of like the statement that came out,” Tatum said. “It wasn’t any more information that we found out besides the things that you guys heard.”

For the players, there’s certainly still more questions than answers about Udoka, who was banned by the Celtics for the entire 2022-23 season due to violations of team policies. Udoka’s violations involved an improper intimate and consensual relationship with a female staffer on the Celtics, according to The Athletic’s Shams Charania. Charania also reported Udoka made “unwanted comments” toward the individual.

Grant Williams said he found out about the Udoka scandal like Tatum did, but the fourth-year forward was more understanding of the Celtics not being very forthcoming to the players about details.

“At the time I found out, same as everyone else, but I understand that because as an organization you have to protect yourself,” Williams said. “And same thing with life, like you don’t ever want to leak or anything like that. So, you take it as it is and then you try and understand the facts, but (when) those facts become available, you know more, but right now I don’t know the facts.”

Follow along with NESN?s coverage from Celtics Media Day here. 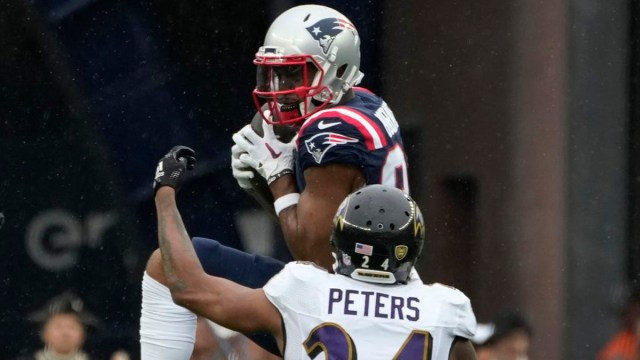 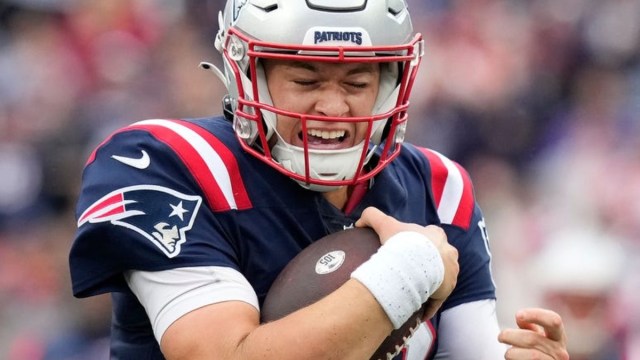