CANTON, Mass. — Jaylen Brown spoke to the media Monday for the first time since being involved in offseason trade rumors, specifically those in which the Boston Celtics reportedly offered the seventh-year star in a package for Brooklyn Nets superstar Kevin Durant.

Brown, who has been included in trade speculations prior to those this offseason, explained how he did speak with Celtics teammates and the front office about the rumors, and is looking to move past it.

“Yes and no. I’ve talked to my teammates, I talked to ownership, organization, etc. I’ll keep those conversations between us,” Brown said during the Celtics media day. “All I can say is now that I’m here, I’m ready to play basketball. I’m in great shape, probably the best shape of my life. So I’m excited to start the journey. Things haven’t gone, you know, to start that we wanted it to go, but that’s life sometimes. Put our best foot forward and do what we got to do.”

Brown posted “SMH” to social media shortly after he was specifically named in a report from The Athletic’s Shams Charania. Charania reported Boston offered Brown, Derrick White and draft capital to the Nets with Brooklyn shooting down the offer and countering with Marcus Smart, Brown and draft picks.

“I don’t know how to answer that, I think it’s been the same since I’ve been here,” Brown responded when asked about his initial feelings upon seeing his name in reports. “So it wasn’t surprising or was not surprising, didn’t really make me feel some type of way or whatever. It’s just, it is what it is. So I talked to my teammates, the organization about it and now I’m just ready to play basketball.”

“It’s been pretty quiet on our front for a while now,” said Stevens, who noted he sat down with Brown in mid-August and talked over the reports.

The offseason storyline surrounding Brown was the biggest for the Celtics until just last week with head coach Ime Udoka being suspended due to violations of the team’s policy. Udoka reportedly made “unwanted” comments towards a Celtics female staffer after the two reportedly were involved in an improper yet consensual relationship. Udoka has been suspended for the 2022-23 season with Brown and his Celtics teammates, like everyone else, still seeking answers as to what happened.

Brown and the Celtics return to the floor Tuesday for their first training camp session of the 2022-23 campaign.

Follow along with NESN?s coverage of Celtics media day here. 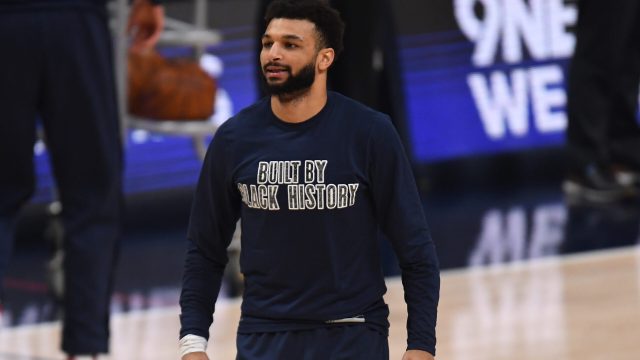 Jamal Murray Feeling “Back to Normal” After Missing Last Season 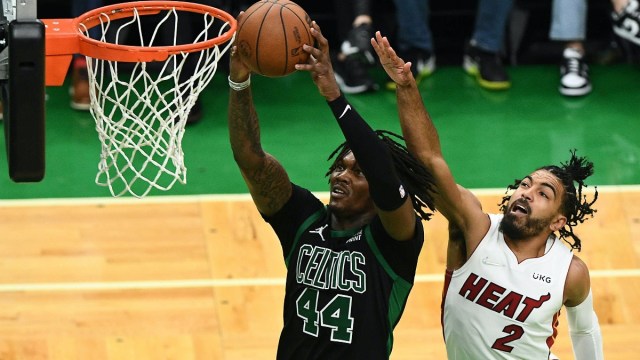