The Bruins look to make it two preseason wins in a row when they welcome the Flyers to TD Garden on Saturday afternoon.

This is the second time the two teams will meet, with Philadelphia beating Boston in the preseason opener.

Jakub Zboril, who has continued to impress head coach Jim Montgomery throughout training camp, will play his third straight game. A.J. Greer, who potted two goals in the Bruins’ win over the New York Rangers, will not play Saturday.

Fans will see more Bruins regulars in the lineup including Patrice Bergeron and David Krejci. David Pastrnak will not see game action, but Montgomery told reporters it wasn’t due to injury or any sort of issue, so those in attendance will need to wait a bit longer to see the Taylor Hall–David Krejci–Pastrnak line.

Fabian Lysell, will see action on the top six, while Pavel Zacha, who’s Brad Marchand’s likely replacement while he recovers from offseason double hip surgery, will make his preseason debut.

Puck drop from TD Garden is set for 1 p.m. ET and you can catch the game on NESN+. 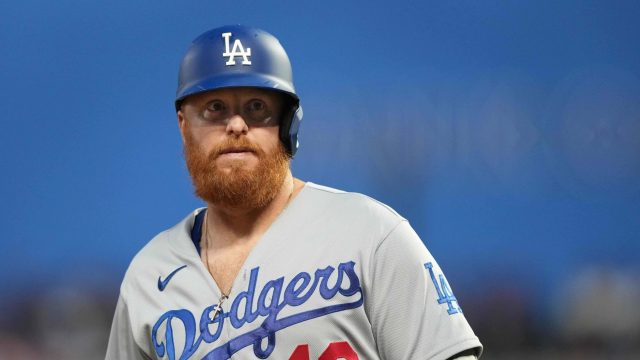 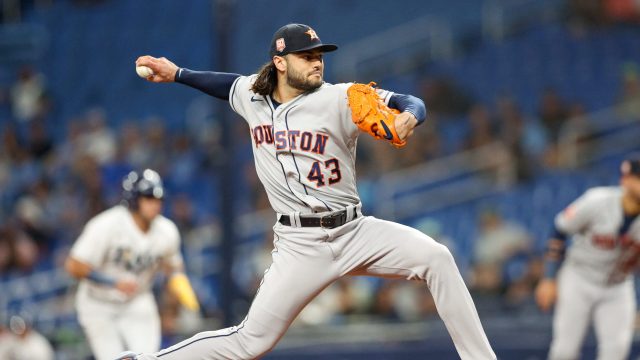