J.C. Jackson has not lived up to the high dollar amount he signed for in the offseason, and the former New England Patriots cornerback knows it.

Brandon Staley benched the 26-year-old in the Chargers Week 6 “Monday Night Football” game against the Denver Broncos. Los Angeles’ defense held Russell Wilson to 15 passing yards in the second half and overtime, and it has some questioning Jackson’s fit in Staley’s defense. And it vindicated Bill Belichick’s decision to let fifth-year cornerback leave in free agency.

“I feel defeated,” Jackson told reporters Wednesday, per NFL.com’s Bridget Condon. “I just feel like I’m not just being me.”

Jackson signed a five-year, $82.5 million deal in free agency, which made him one of the highest-paid corners in the NFL. But Jackson has given up a 155.3 passer rating in coverage, which is the second-worst at his position, who have 10 targets or more, according to Pro Football Focus. He has a PFF grade of 28.9, and Jackson needs to improve if the Chargers hope to make a deep run in the postseason.

“It’s hard and it’s very disappointing,” Jackson said. “Knowing what I can do and I’m not able to do it. I’m not really playing to my full potential. It’s kind of upsetting.”

Los Angeles is 4-2 heading into its Week 7 matchup against the Seattle Seahawks, which presents a big test with Geno Smith surprisingly playing at a high level, along with DK Metcalf and Tyler Lockett as his pass catchers. 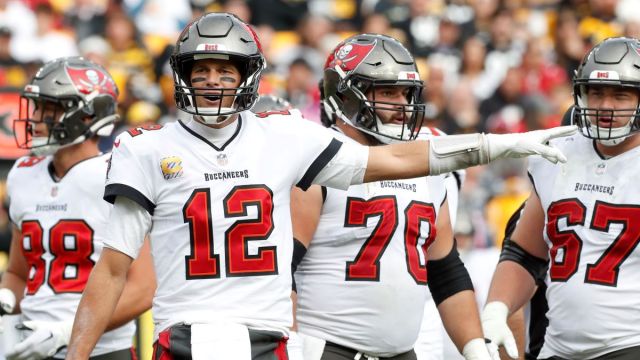 Buccaneers Offensive Lineman Had No Issue With Tom Brady’s Outburst 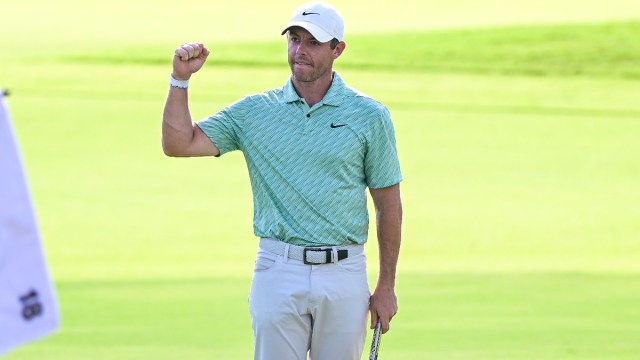