Former Boston Celtics forward Gordon Hayward had quite the glowup from college to the NBA.

But now it seems the 32-year-old is trending in the other direction, thanks to an astonishingly bad haircut.

Hayward, who transformed from a typical-looking college student to that of a Hollywood heartthrob when he was on the Utah Jazz, changed his appearance once again — and not in a good way — as he gets set for his 13th NBA season as a member of the Charlotte Hornets. You can check out Hayward’s new look here:

Who knows what Hayward was thinking with his new haircut. Maybe he was just trying to change the aurora around him as injuries have riddled the second half of his career. Over the past three seasons, the former All-Star hasn’t played in more than 52 games during the regular season.

A season ago, Hayward tallied 15.9 points, 4.6 rebounds and 3.6 assists over 49 games with the Hornets before missing 26 of the team’s final 27 games due to a foot injury.

Players will go to great lengths to get the mojo back in their favor, and for Hayward, it seems to have started with his awful new haircut. 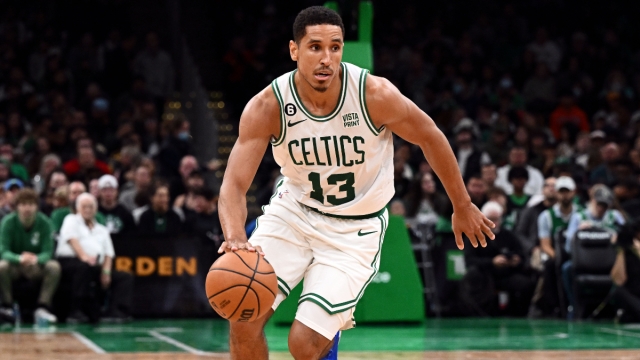 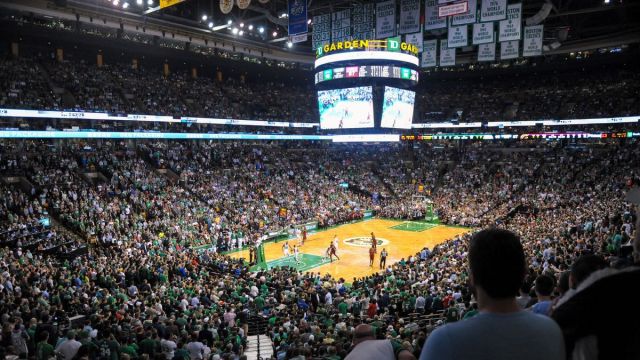 Are These Leaked Photos Of Celtics’ New ‘City Edition’ Jerseys?