Brooklyn Nets head coach Steve Nash was confronted by the media Saturday, following star point guard Kyrie Irving’s controversial social media post in which the 30-year-old shared a film — “Hebrews to Negroes: Wake Up Black America” — with a widely regarded reputation of anti-Semitism attached to it, according to Rolling Stone.

Nash, who has coached Irving since his debut season with the Nets in 2019, addressed the latest example of the seven-time All-Star’s ability to garner negative media attention through his off-court antics, this time provoking those of the Jewish-American community.

“I don’t have an update other than I know Kyrie made a statement,” Nash said before Brooklyn’s contest against the Indiana Pacers, according to The New York Daily News. “I know the organization made a statement. The organization has spoken to Kyrie about it. Clearly, I think we all represent values of inclusiveness, and equality, and condemn hate speech.”

Nash added: “I’m not familiar with the material that Kyrie was promoting. It’s really something I’m not too versed on, but this is a generality: We believe in equality and I think our generation has stood for that for a long, long time and has backed that up. When you get a chance to talk to Kyrie, I’m sure he’ll be able to explain his perspective.”

Irving, who doesn’t shy away from speaking his mind regardless of how little sense he’s made in the past, put his Twitter fingers back to work on Saturday after receiving an abundance of much-expected backlash. Instead of apologizing for his initial post, which came accompanied by absolutely zero context, Irving instead rejected any claims of anti-Semitism that were aimed his direction.

With the Nets kicking off their 2022-23 season in slow fashion, producing some generally underwhelming results since acquiring both Irving and star forward Kevin Durant, Nash isn’t worried. At least he says so.

“I don’t think our group is overly affected by the situation,” Nash said. “We’ve had so many situations over the last two-and-a-half years, I think we’ve kind of built an immunity to some of it. I also think our guys aren’t that familiar with the material. … I think the organization has stepped up and made a strong statement on their beliefs, and you’ll be able to hear from Kyrie when it’s his turn to talk.”

The Nets currently sit at 1-4 this season, and 13th in the Eastern Conference with the same win total as the bottom-of-the-barrel Orlando Magic. With Durant entering the season after requesting a trade from Brooklyn, and Irving being the talk of controversy yet again, it’s hard to book a turn around for the only team to be swept in four games during last season’s NBA playoffs. 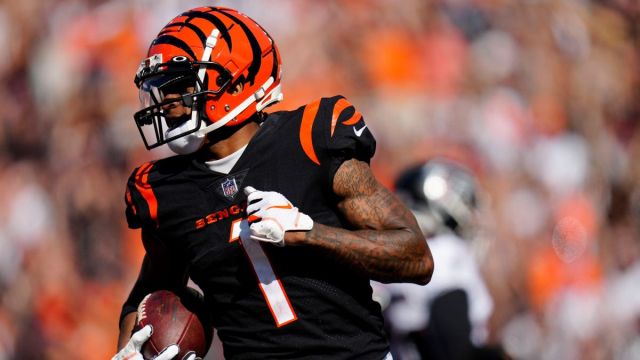 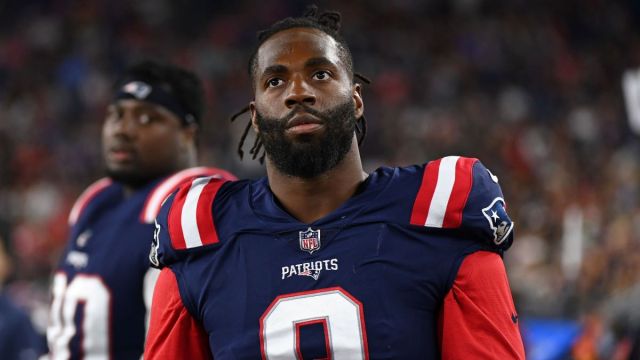