Mark Feinsand is under the impression that Aaron Judge will be the Yankees’ priority this offseason. That checks out considering we’re talking about a player who nearly won the American League triple crown this season.

But if the superstar slugger leaves the Bronx this winter, the MLB insider wouldn’t be surprised if New York sets its sights on another one of baseball’s best.

In a column published to MLB.com on Monday, Feinsand put together a list of the seven most likely suitors for Jacob deGrom, who’s expected to opt out of his contract and enter free agency. The veteran MLB reporter can see a scenario where the stud right-hander leaves the Mets but sticks around in the Big Apple.

“If the Mets might possibly take a run at Judge, why wouldn’t the Yankees do the same with deGrom?” Feinsand wrote. “His ability to handle the New York spotlight isn’t in question, which can be a big issue for the Yankees when considering free agents. The Yankees figure to make Judge their No. 1 priority, but if they lose the slugger, anything can happen at that point, including the idea of pairing deGrom with Gerrit Cole atop the rotation.”

deGrom is poised to cut bait from a deal that would pay him $30.5 million next season and $32.5 million in 2024. So, any team interested in the two-time NL Cy Young award winner better be prepared to break the bank to land him, perhaps to the tune of a contract that exceeds the $43.3 million annual value Max Scherzer landed last December.

The Yankees obviously have the means to shell out that kind of dough, and they could stand to add another horse to their rotation. As such, deGrom rocking pinstripes for the next handful of years isn’t tough to envision. 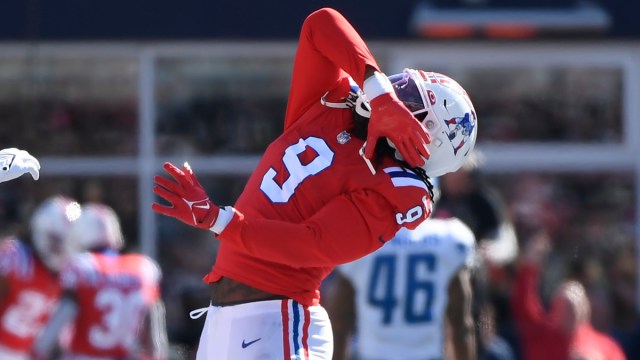 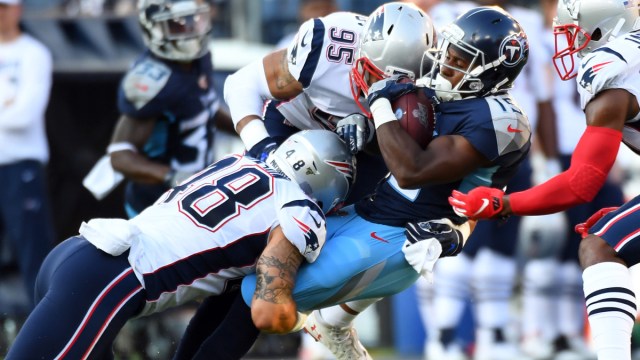 Patriots Host Familiar Linebacker For Visit Ahead Of Browns Game